Occupy Wall Street Plans Global Protests in Resurgence Bloomberg. This is the lead story as of this hour. If you can’t make it to a protest, and can’t skip work, at least don’t shop. Do as much on the general strike checklist as you can.

Big Changes in Ocean Salinity Intensifying Water Cycle Mother Jones (Aquifer). We linked to a lay version of this paper, and this explanation is better.

You Are Not Your Brain Big Think (Aquifer)

Where have all the oil hedgers gone? FT Alphaville (Jonathan)

Defaulting to Conservatism Big Think (Aquifer). No wonder the conservatives are winning! You have to be sober to be liberal! Who wants to be sober in times like these?

I’m going to try covering the horse race in short form so I don’t claw out my eyeballs or have a stroke. —lambert

Robama’s new campaign slogan: “Forward”. Which means he’s a Marxist. Or Jewish. And Gotham is so over.

Robama: “I said that I’d go after bin Laden if we had a clear shot at him, and I did”. Obomney: “Even Jimmy Carter” would have ordered Bin Laden killed. Pravda: Whacking OBL and then turning it into a campaign talking point is wrong, because it’s partisan. The President as first person shooter.

Philadelphia Greens endorse Roseanne for President. Roseanne, who never blew any Afghan wedding parties to red mist, or whacked a US citizen with no due process and a drone strike. So there’s that.

May 12: Is Obomney going to make peace with evangelicals in Liberty University commencement speech? (cf. on question marks. At least they’re trying.) June 8: Obomney to skip Texas GOP convention. Robama’s not the only one that can throw the base under the bus, is he?

* 130 days ’til the Democratic National Convention ends with nomination festivities in Bank of America Stadium, Charlotte, NC. I’m sure the time will fly. 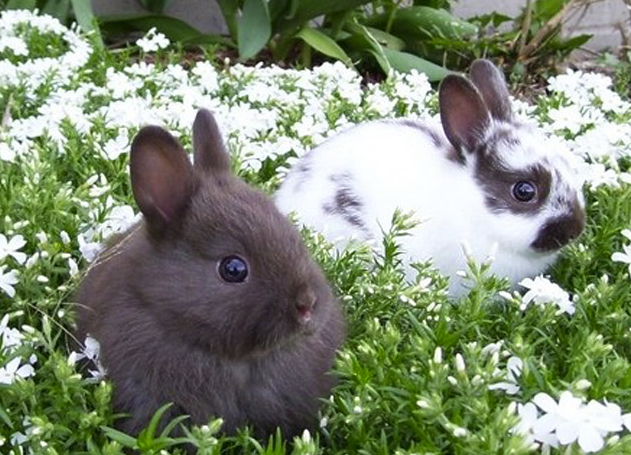