THE VENUS TRANSIT AND HUNTING FOR ALIEN WORLDS Discovery

Risky Rise of the Good-Grade Pill New York Times. It’s taken this long for the Grey Lady to notice? New York Magazine ran a cover story on this years, maybe even a full decade ago.

I’ll Have Another Retirement Ceremony: Injured Horse Won’t Lead Post Parade At Belmont Huffington Post. Yeah, right. He might be injured, but I’m cynical enough to suspect he just wasn’t training that well and was “retired” to maximize his stud value.

Intimidation Tactics? Inside Higher Ed. A peek into the medical-educational complex.

Phishing is So Easy Even Hamsters Do It Global Economic Intersection

Subprime college educations George Will, Washington Post. Major “it’s all the government’s fault” alert. And you can see where this is going: it sets up the argument that fewer people should be getting a college education. Narrowly probably true, except secondary education is so awful that colleges seem to do a fair bit of making up for gaps in high school training.

Did Republicans deliberately crash the US economy? Guardian. Wow, this reads like desperate Dem PR. And as Chuck L points out: “Even if there is something to this thesis, they had considerable help from the Democrats themselves.”

How Banks Could Return the Favor New York Times

Foreclosure Fraud: The Most Dangerous Panel in the World Marcy Wheeler 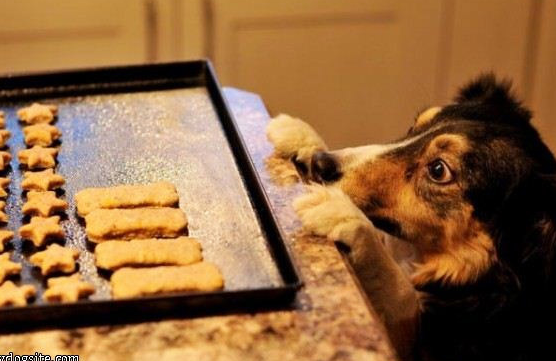