There will be a Twitter Q&A tomorrow on the Moyers show segment with Matt Taibbi and yours truly, starting at 6:00 PM EDT and running till a bit past 6:30 PM. Per reader km4:

I’m told the hashtag for the chat itself is #moyers. I’ll be out with some folks from the OWS Alt Banking group, so my tweets will have a some quick input, particularly from Nathan.

It Ain’t Over: The Business 9 Women Kept A Secret For Three Decades Huffington Post (Carol B)

And the Good Ship Greece Sails On: ‘Letter’ to an italian colleague Yanis Varoufakis

Apple’s Retail Army, Long on Loyalty but Short on Pay New York Times. And remember, people lined up around the block to interview for these jobs.

Reviving Real Estate Requires Collective Action Robert Shiller, New York Times. I don’t see this solution (condemning mortgages) going anywhere. It would expose the insolvency of the big banks, hence both parties will move heaven and earth to stop it should any deals get done. And even if they do, this is also rife for corruption on the local level, plus you have PE funders who want their 2 and 20 first and know bupkis about loan underwriting. What could go wrong?

The Government Is Wasting The Only Real Effective Mortgage Plan Bruce Krasting. The structural unemployment meme is really overdone, but the letter in here is fun.

For Middle-Aged Job Seekers, a Long Road Back Wall Street Journal. Erm, this is news? 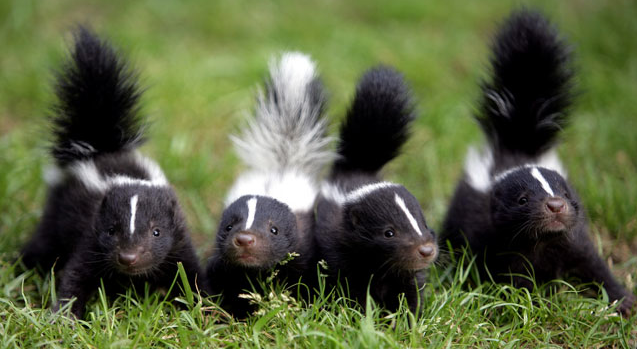