Selfishness as Virtue American Interest. Big on procreation. Look, kids are great for those who REALLY want kids, but this planet needs there to be a LOT fewer people, particularly in advanced economies. And I know way too many people who have kids for the wrong reasons…as in parental pressure, social acceptability.

Irish crash worst since Depression Herald (Ireland). Jeremy B on the second para: WHAT?????

Arafat’s widow calls to exhume his body: A nine-month investigation suggests that the late Palestinian leader may have been poisoned with polonium Aljazzera (bryan willis)

Liborfest! And sadly, I’m going to be on a plane when the Treasury hearings are on. If readers can point to live feeds (for those Libor junkies, some have written asking for leads) and any sites that have either the recording for later viewing or a transcript, that would be very much appreciated.

In general, I’d not bet on an American CEO when matched against Oxbridge educated regulators. Just the British mastery of the language puts Yanks at a disadvantage. And they aren’t used to the more direct style of questioning either.

Financial scandal: Diamond’s not for ever Guardian

Diamond: ‘Unacceptable face of banking’ who showed no remorse Independent

Diamond may face a fight for his £20m final payout Telegraph

Everything You Wanted to Know About LIBOR, but Were Afraid to Ask Minyanville. This is not bad, but it completely misses the deriviates/swaps part of this. It was derivatives traders at Barclays who were manipulating LIBOR, apparently in cahoots with other banks (meaning LIBOR is not being manipulated for funding benefits, but to take advantage of customer positions). The Barclays statement on the earlier rate manipulation (2005-2008) made it clear that Barclays might not have benefitted. That suggests the traders at least some of the time were manipulating LIBOR to raise it.

Why is Nobody Freaking Out About the LIBOR Banking Scandal? Matt Taibbi (Aquifer)

What’s Next After the Barclays Settlement New York Times

Beez in the Capitation: How Nicki Minaj and John Roberts are Both Constructionists at Heart Moe Tkacik, Gawker

Are You Now or Have You Ever Been an “Anti-Labor Leftist”? Counterpunch (MontanaMaven)

Is Congress to blame for a downshifting US economy? Christian Science Monitor (readerOfTeaLeaves)

Banks in US reveal ‘living will’ details Financial Times 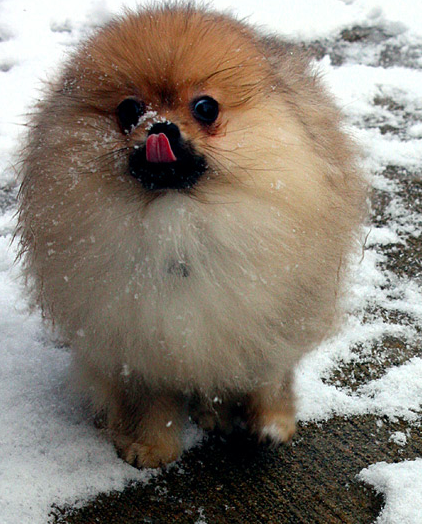 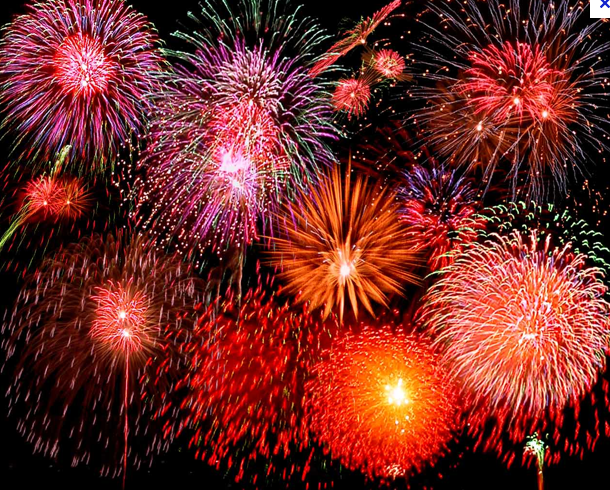