The Humble Origins of the NEXT Global Economy. Don’t Miss Out. Resilient Communities (Lambert)

TransCanada gets final OK for last leg of Keystone pipeline down middle of U.S. Grist (Aquifer)

700m without power in India Guardian

Eurozone crisis live: how the markets reacted to proposed ECB intervention Guardian. This is a terrific feature.

Our opt-in opt-out solution for the euro Financial Times

Draghi is set to disappoint MacroBusiness

Wall Street Now Almost Certain Fed and ECB Will Act CNBC. Um, this reads like a demand. Translation, per Credit Bubble Stocks: QE is priced in.

“The law, in its majestic equality, forbids the rich and the poor alike to sleep under bridges, to beg in the streets, and to steal bread.” — Anatole France

Today, in short form that maybe this time will actually be short, I’d like to call out the Campaign Countdown theme of “Tinpot Tyrants.” People placed in office have always had a tendency to inflate their own self-importance and boss other people around, which is why we have the word “officious.” But it feels to me like the exercise of petty authority in public space has radically increased in the last decade or so. In Campaign Countdown, we’ve taken notice of people being arrested for dancing on subway platforms, school administrators handcuffing students, homeowners facing huge zoning violation fines for growing vegetables in their front yards, police arresting mothers in front of their children for unpaid library fines, and a judge jailing a Vietnamese honor student, who was working full time and part time to support her family, after she missed a few too many days of school. To make an example of her. And that’s before we get to normalizing tasers, mass incarceration, and militarizing the police with the same heavy weaponry that had such success in Iraq and Afghanistan. Also too drones.

I can’t help but think that making compliance the operational definition of citizenship has troubling implications for the country. The feeling of not especially legitimated authority lifting from one’s shoulders may partly account for the joy that many have described, en passant, as if it were not an absolute essential, on entering into and participating in an Occupied space.

I’m shortly to return from the spectacular, soaring Suvarnabhumi Airport — architecture is a high art in Thailand — to JFK. Re-entering my country, I’ll be welcomed by a low-ceiling-ed, slightly squalid, dimly lit area that smells of cleaning fluids, and progress through a long slow line over shabby carpet. The signage will be terrible or missing. The passengers, whether coming or going, will be ill-clad, as if they didn’t care what they looked like. Many will be obese. Almost all will look worried or unhappy. The fluorescent lighting will make their skin look dead. In fact, the only fit, energetic, and happy people will be the tinpot tyrants at the desks and the X-ray machines, which are greatly over-staffed. Why, it’s almost as if I’ll be entering a cheesy second-world security state!

* 36 days until the Democratic National Convention ends with cocktail wienies specially imported from K Street for everybody on the floor of the Panther Stadium, Charlotte, NC. A roulette wheel has 36 positive numbers. 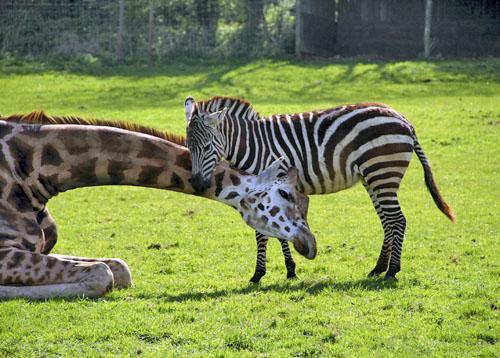