I Can Haz Productivity? Why You Should Look at Cute Animals at Work LiveScience (Aquifer)

Spain to Borrow $267 Billion of Debt Amid Rescue Pressure Bloomberg

The “Pauperization of Europe” Testosterone Pit

How to Erase a Debt That Isn’t There Gretchen Morgenson. Obama’s mortgage settlement “forgiveness” program is HAMP all over again. Shocker.

Bank of America’s Cascade of Settlement Payoffs Continue David Dayen, FDL. So, I guess the “billion here, billion there” bottom line is “They got away with it”? Look forward and not back?

Urban Outfitters Says It Will Never Buy Another Cash Register Again — All Sales Will Be Done On iPods And iPads Joe Weisenthal, Business Insider

Now That My Campaign Is Over, I’d Like To Talk To You All About The Church Of Latter-Day Saints America’s Finest News Source. Somehow I missed this one.

Ann Romney: biggest fear is for Mitt’s “mental well-being” Reuters. Make up your own jokes!

The decaying web and our disappearing history BBC

The Writing Revolution The Atlantic

Won’t Back Down II: The Sequel Jersey Jazzman

Welcome to the party! FT

Why the Beaver Should Thank the Wolf Times (furzy mouse). “Trophic cascades.”

The Myth of Male Decline Times

What is a model? Mathbabe. Besides my former girlfriend? Kidding!

Myanmar is ripe for growth, but hazards await the unwary Independent 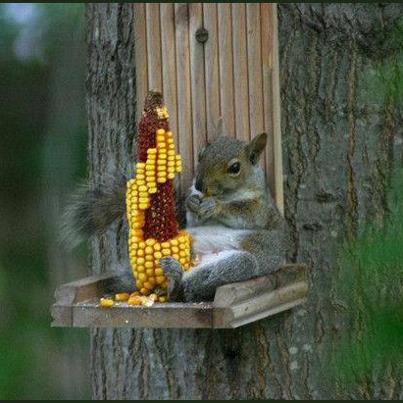