Killer whales live on after menopause to protect sons BBC

Getting (drugs) under your skin MIT

Tens of thousands turn out for anti-Putin protest Financial Times

Doubts about Draghi: ECB Head Offers to Defend Himself in Bundestag Der Spiegel

Michael Lewis apparently turned into an Obama Toady while no one was watching; the hyperventilation over Obama’s decorating aesthetics and stoic handling of Big Issues in the Middle East juxtaposed to the utter silence on anything domestic — poverty, unemployment, Cat Food commission, Privaet Health Insurance instead of Health Care, and enabling the total takeover of the real economy by fraudulent finance, is breathtaking. It would be difficult for an author to adopt a more sycophantic tone with regards to any human subject…the last paragraph is vomitous.

SNL debuts with actual African-American ‘Obama,’ who’s secret election weapon is Mitt Romney Raw Story. Not quite sure this disproves Matt Stoller’s observation about the lack of (funny) Obama impersonators…but at points, he does have the intonation down.

Sex and credit: Is there a gender bias in lending? VoxEU. Not quite the answer you might expect. 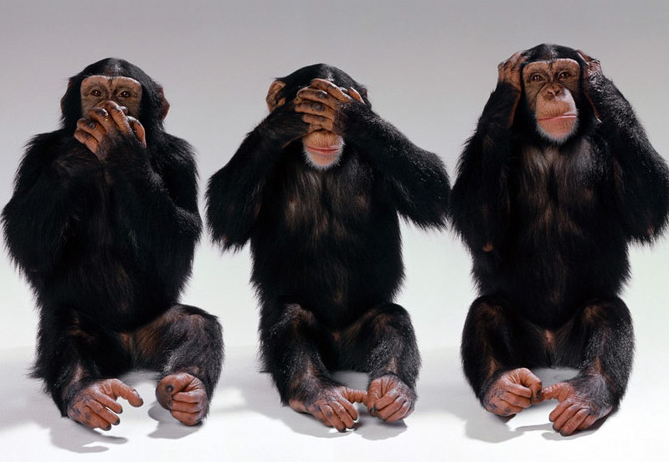