Chaos During Platform Vote Youtube (Despite this, it seems like the Democratic Convention will create a nice bounce for Obama)

Democratic Headliners in Good Favor With Most Americans Gallup

The First Amendment and the Right to Lie ABA Journal

I’ve travelled to an undisclosed location (back tomorrow) and I had to give the Big Dog’s speech a miss, so how was it? Aside from the Grand Bargain™-brand Cat Food part? Did Warren call for prosecuting any banksters for accounting control fraud? Did she name them?

Long story short, and orthogonal, but there’s a moral, so bear with me: After angsting for a week about a leak in the ceiling of the kitchen where I live and work, because I was fearful about what could have gone wrong and worried about how to pay for the worst case scenario, I went and bought a jigsaw, ascended a ladder, and hacked a small starter hole in the ceiling’s drywall for the jigsaw, expecting to hit laths. Then I’d saw through the laths and make a cutout big enough for an access panel after I stopped the leak. What I discovered:

1. Under the drywall, a cutout had already been made. Somebody had been there before me!

2. The cutout had been cut not through laths, but through a beautiful wood ceiling. So I can happily remove the drywall!

3. I was imagining a hole eaten through a rusted steel shower drain, sheets of black mold, rotted drywall, and the ceiling collapsing when in fact the leak is small and my pipes — meth freaks and metal thieves stop reading now — turned out to be solid copper and will last for another fify years!

4. I can kludge a “good enough” solution without calling a plumber. And I didn’t need the jigsaw at all, so spending the money on it was a waste.

The moral of the story: Always open the ceiling first!

My fear was not worth a thing. I had to open the ceiling. And I should have opened the ceiling first, before I bought the damn jigsaw.

Now, to bring this home to Naked Capitalism:

NOTE I’m not saying that we’ll always get lucky when we open our ceilings. But we have to do it.

* 1 day until the Democratic National Convention ends with corn dogs and cotton candy for everyone on the floor of the Bank of America Panther Stadium, Charlotte. 1 is the loneliest number. 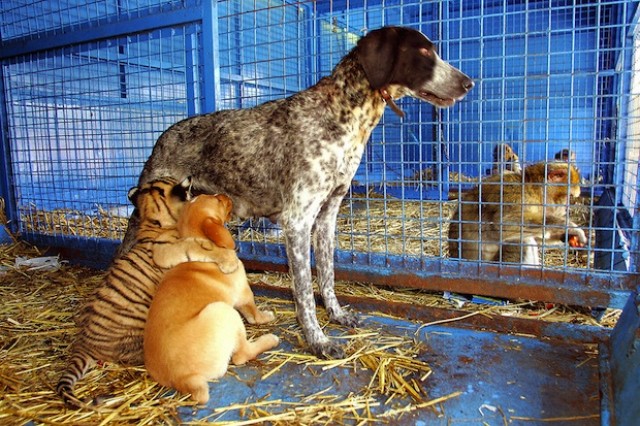