The Global Economic ‘Canary In The Coalmine’ Isn’t As Sick As We Thought Sam Ro, Business Insider.

A Glimpse of the Oligarchy’s View of the Future for US Workers masaccio, FDL (CB)

The barman who refused to serve the law El Pais. Madrid.

Banks confront a post-crisis world of tougher regulations and lower profits FT. “The banks are struggling to identify a new cash cow that grazes between the new rules.”

FSA to Oversee Libor in Streamlining of Tarnished Rates Bloomberg.

“As the only person in the room who has apparently never written a line of computer code…” FT. Quants.

Analysis: Is There a Seachange on Fracking in New York? Solid Shale

The economics of video games WaPo. MMORPGs hiring economists. What could go wrong?

‘It’s like living in a space station’: Julian Assange speaks out about living in a one-room embassy refuge with a mattress on the floor and a blue lamp to mimic daylight Daily Mail

Are Troops Talking to Assange ‘Communicating With the Enemy’? Jake Tapper, ABC

Argument preview: Will an old law shrink? SCOTUSblog. The same.

The greening of the mooncake LA Times

Readers, I must apologize again for not doing Campaign Countdown this evening; I’m still “sick and tired.” So I’ll just share the best metaphor I’ve been able to find yet for our electoral process, circa 2012:

“Everyone wants to see a lot of clowns come out of a really small car.”

How true, how true.

And now, please excuse me until tomorrow. I’ve got to be setting my expectations for the debates. 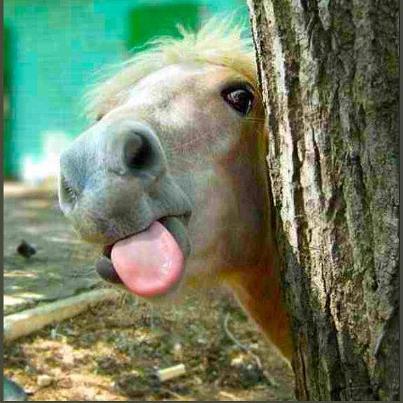