The ‘New’ Old Age Is No Way to Live Wall Street Journal. Ahem, the ancients who gave the advice he relies on all had slaves.

Is it real? Physicists propose method to determine if the universe is a simulation PhysOrg. You mean we might wake up from this? Don’t get me too hopeful.

Glorious Irony: True the Vote Missed Possibly the Only Case of Voter Fraud In the Country – By A GOP Candidate Down the Road Common Dreams (Aquifer)

Manipulated America: One Theory of How They Control US Jonathan Turley (Chuck L). Not bad, but they are starting WAY WAY too late. Propaganda was already well established by the 1970s, see Alex Carey’s Taking the Risk out of Democracy (which goes back to 1907), the Century of the Self (to the 1920s) or the work of Walter Lippman and Eddie Bernays, who were apologists for propaganda after the American public learned it had been used on a massive scale to stoke hatred for Germany during World War I (see Creel Committee for details).

The Self-Destruction of the 1 Percent Chrystia Freeland, New York Times 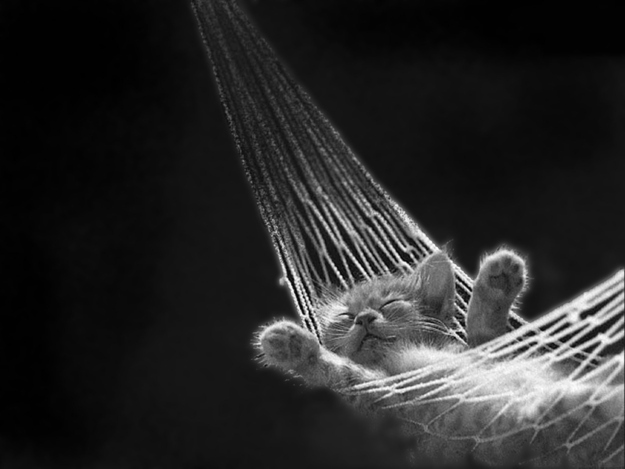