Please forgive the short links section. You got more posts than usual for a Saturday instead. I hope you will put up any juicy items I overlooked in comments.

Billions on Flood Barriers Now Might Save New York City Bloomberg. Richard Smith was e-mailed me about the barriers in the UK to protect London as soon as the storm hit. A monster growth business for the Dutch!

Barclays in US probe over Saudi licence Financial Times

MITT ROMNEY’S TRANSITION WEBSITE WAS LIVE AN ENTIRE DAY AFTER HE LOST, BECAUSE HE IS TERRIBLE AT POLITICS Wonkette

Mapping Racist Tweets in Response to President Obama’s Re-election FloatingSheep (Dr. Kevin). But this isn’t news. 88% of the white voters in Alabama voted against Obama in 2008.

Gobsmacked. A slightly higher % of LDS voted for Obama in 2012 than they did for Kerry in 2004…and apparently 1% voted third party. I am almost proud of my co-religionists. :)

Petraeus Steps Down as C.I.A. Chief, Saying He Had Affair New York Times

Foreclosure Starts Reach 2007 Levels, LPS Explains Rise in Delinquencies DSNews(Lisa Epstein). The official story is this is just noise in a trend. 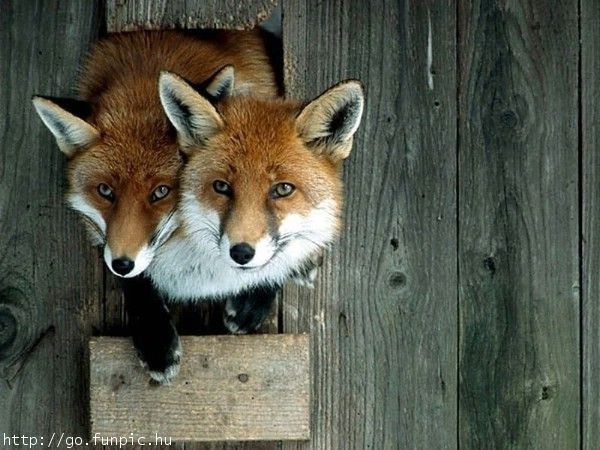