This is Naked Capitalism fundraising week. 470 donors have already invested in our efforts to shed light on the dark and seamy corners of finance. Join us and participate via our Tip Jar or WePay in the right column or read about why we’re doing this fundraiser and other ways to donate, such as by check, on our kickoff post or one discussing our current target.

The Globalization Of Cyberespionage Dark Reading

Spain Makes Progress on Repossessions Deal Amid Talks Bloomberg. In Spain, two foreclosure-related suicides plus protests pressured the government to intervene. A telling contrast with the US.

That Is An Ugly Industrial Production Number From Europe Clusterstock

Banks will always blow themselves up, regulator warns TelegraphNotice he calls for 17-20% capital levels.

The Petraeus scandal is in danger of eating the media, or at least crowding out the Great Betrayal.

David Petraeus: A Thrice-Failed Trainer? Marcy Wheeler. She has other good posts on this topic.

THE WAR NERD: THE DUKE OF PETRAEUS EFFECT NSFW (bob)

General Petraeus’ fatal flaw: not his affair, but the Afghan surge Guardian

Elite Democrats Act Like Losers masaccio, Firedoglake. I beg to differ: the Republicans let them go where they want to go. Elite Dems hate middle class and poor people. I’ve seen them talk about “middle class jobs” and you can tell they mean jobs for some sort of lower caste.

Chinese Rare Earth Mining Monopoly Threatens US Defense Technology OilPrice. Title is hardly news, but has updates on efforts to deal with China’s supply chokehold. I’d like to know how we got in this position. I recall as a kid reading how the DoD was worried about reliance on key materials that were in politically unstable parts of Africa. The DoD actually let this happens. So why is there no scrutiny about this mess?

For-Profit Colleges: A “Business Model” That Blew Up Wolf Richter

Strip the Citizenship from Everyone who Signed a Petition to Secede and Exile Them White House. No, this is not Onion. 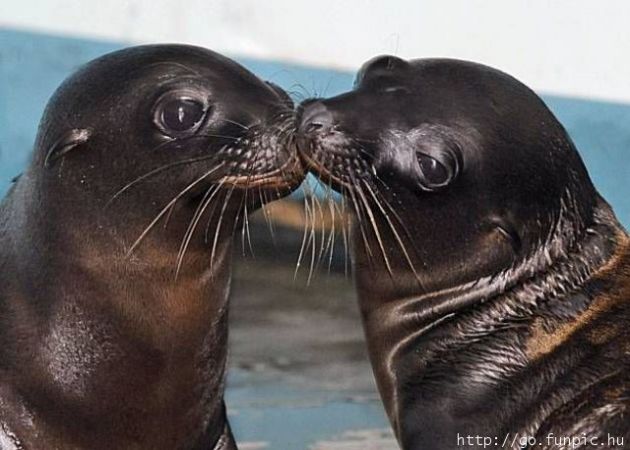