This is Naked Capitalism fundraising week. 771 donors have already invested in our efforts to shed light on the dark and seamy corners of finance. Join us and participate via our Tip Jar or WePay in the right column or read about why we’re doing this fundraiser and other ways to donate, such as by check, and our current target.

Special thanks to martha r, who provided a lot of links today!

Ticked Off About a Growing Allergy to Meat Science Now (Aquifer)

US Continues to Blindly Back Israeli Attacks on Gaza AntiWar

US intelligence: The downfall of P4 Financial Times

Chicago’s Dark Legacy of Police Torture Nation (Chris Manning). From the summer (actually long before that, but ignored). Chilling.

Don’t Worry, Hostess’ Top Executives Still Got Richer As Company Collapsed Gawker. WTF, the top brass INCREASED THEIR PAY HUGELY as the company was fling for bankruptcy??? This is a textbook case of fraudulent conveyance. The creditors’ lawyers (how about the union?) should sue the board and execs from here to kingdom come.

Walmart Strikers Food Fund WePay. OWS asks you to give what you make in one hour to Walmart strikers

Corporate Action Network. How to find Walmart Black Friday events in your area 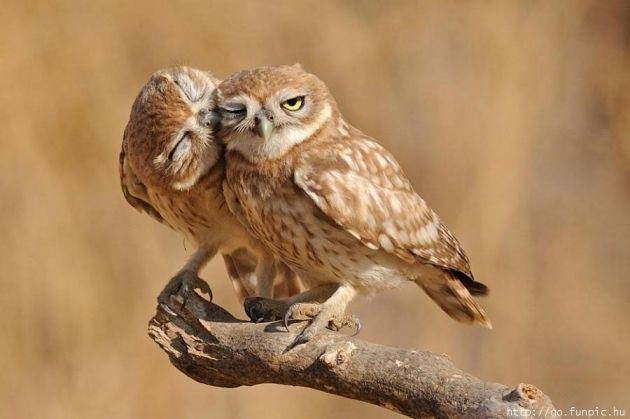