The NYTOnIt account is hilarious. Shame the Times can’t take a joke Guardian

Gondolas Could Be the Next Great Urban Transportation Device Wired (Robert M). I am holding out for my jetpack.

World Bank: Leaders are Running out of Time on Climate Change OilPrice

US battles Iraq and Afghanistan over detention without charges Glenn Greenwald

Top Nomura Economist Is Skeptical Of Fiscal Cliff Progress — And There’s Good Reason To Take Him Seriously Clusterstock. It’s easy to have nice photo ops when you haven’t been negotiating.

Inevitably, eventually, Autonomy FT Alphaville . Richard Smith: “There’s the most incredible series of links to prior AV posts from this one about Autonomy. It goes back and back for years. It’s been pretty obvious what they thought of Autonomy, for a long long time before the HP acquisition”

US banks in rush to plug capital shortfall Financial Times (Richard Smith). Someone needs to give them the “Basel III is on hold, probably permanently” memo.

The report of a 2.1% increase in existing home sales and 4.7% jump in new home starts got the headlines, but we also have Private-market mortgage delinquencies reverse course and increase and Uneven housing forecast for next year Housing Wire

Choosing your own capitalism in a globalised world? Daron Acemoglu, James A Robinson, Thierry Verdier

Pomp and Exceptional Circumstance: How Students Are Forced to Prop Up the Education Bubble Boston Review 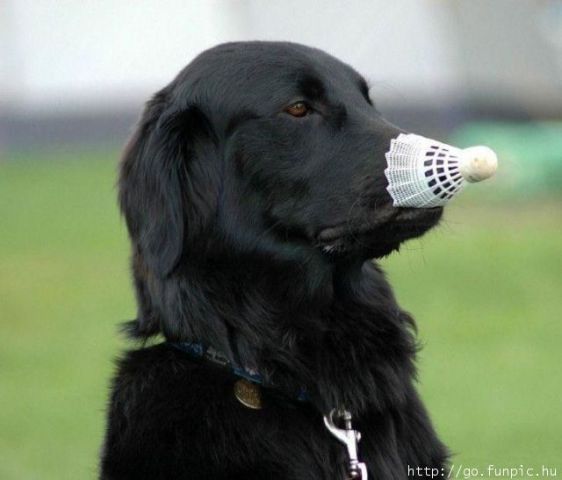