US Secret Service startled by lizards Bangkok Post. Furzy mouse says the Thais consider them to be inauspicious….

Mimicking a Beetle to Bring Water to the People living on earth. Dune gets closer! When do I get my spice?

U.K. Eyes a Swedish Bank Model Wall Street Journal. Swedish Lex notes: “This bank was one of the few Swedish banks that hardly made any losses during the financial crisis 20 years ago when the rest of the banks went under. Only thanks to their business model described in the article.”

Why is housing such a popular investment? A new psychological explanation VoxEU. Um, it’s taken economists this long to take note of the expression “safe as houses”? 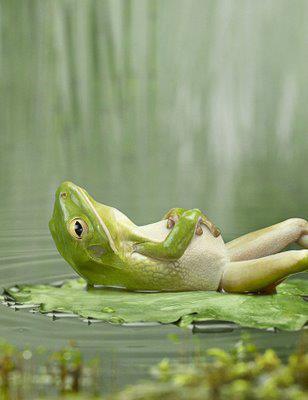 And a bonus antidote, this is the type of lizard that worried the Secret Service: 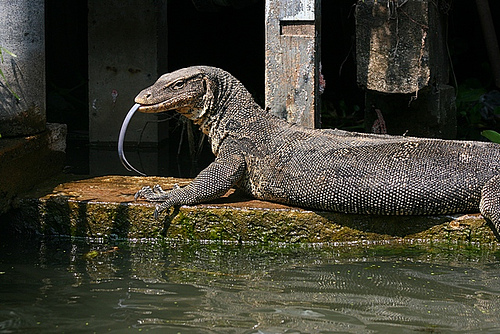