Working wonders without water out West The Daily Climate (Aquifer)

Biofuels and the Right to Food: Time for the US to get its head out of the sand Triple Crisis

Obama’s Drone Problem New Yorker. Lambert: “Interesting since The New Yorker is, like, totally in the tank for Obama.”

Tim Geithner’s Lead Negotiating Position on Fiscal Slope Should Cause Concern Dave Dayen, Firedoglake. Since I beat up on Andrew Ross Sorkin so often, I must point out that he was the first one I saw call Jacob Lew as Obama’s pick for Treasury, and that was a full month ago.

Ok, here’s my theory about why the Masters of the Universe want to kill the social insurance programs Riverdaughter

Democrats Angling to Ignore Base in Fiscal Slope Deal Dave Dayen, Firedoglake (Carol B). The only problem I have with this piece is that it implies that this is different than what the Democrats do every day of the week.

Naked Ambition in Speaker’s Office: AIDS Activists Strip on Hill Bloomberg. Aha! This is THE APPROACH to the fiscal cliff nonsense. But the hell with having cute young people get naked. We need the catfood crowd to show up in their birthday suits, the more decrepit the better: quadruple bipass scars, knee replacement scars, war wounds, etc. And former hippies would be in the right age cohort…the display would fry Congresscritters’ circuits.

War on the Weak, the Elderly, the Disabled, the Outsider Jesse 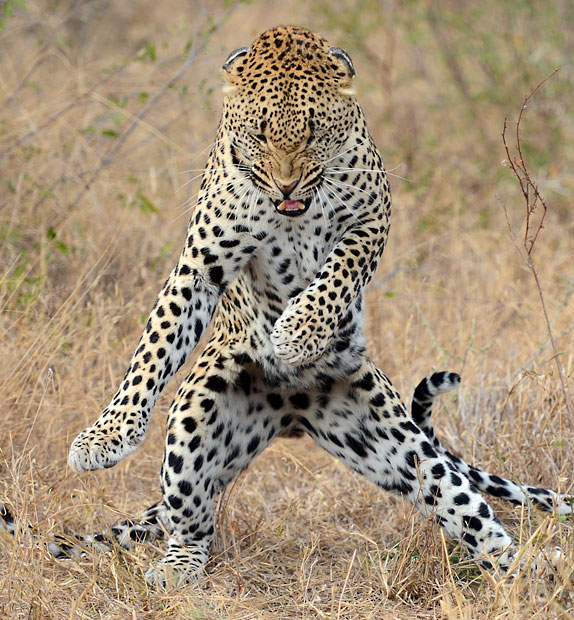