Armageddon 2.0 Bulletin of the Atomic Scientists

Heart Gadgets Test Privacy-Law Limits Wall Street Journal. It is outrageous that patients are routinely denied access to the data.

Are Your Facebook Friends Stressing You Out? (Yes) Atlantic

US bans BP from pitching for new government work Independent

Polluters Must Pay In ‘The New Era Of Responsibility’: Jeffrey Sachs Oil Price

German Unemployment Increased for an Eighth Month in November Bloomberg

Germans lament “never-ending story” of Greek aid Reuters. Swedish Lex: “Has the public flogging of Merkel finally begun? Incredible that it took so long to see that the Kaiserin was naked.”

Geithner deployed for fiscal cliff talks Financial Times. Given how openly contemptuous Geithner has been in Congressional appearances, we can hope that this might backfire, or at least not advance the ball.

While Germany Is Headed for 80% Renewable Energy, We’re Getting Left in the Dust Alternet (Aquifer)

Retraction re: Antifragile Parody Josh Marshall. This has gotten beyond silly. Taleb made a stink over various criticisms of his book (go Lisa Pollack!) but now is trying to pretend he didn’t.

From Franzen to Fieri, the five rules of the review as takedown Guardian 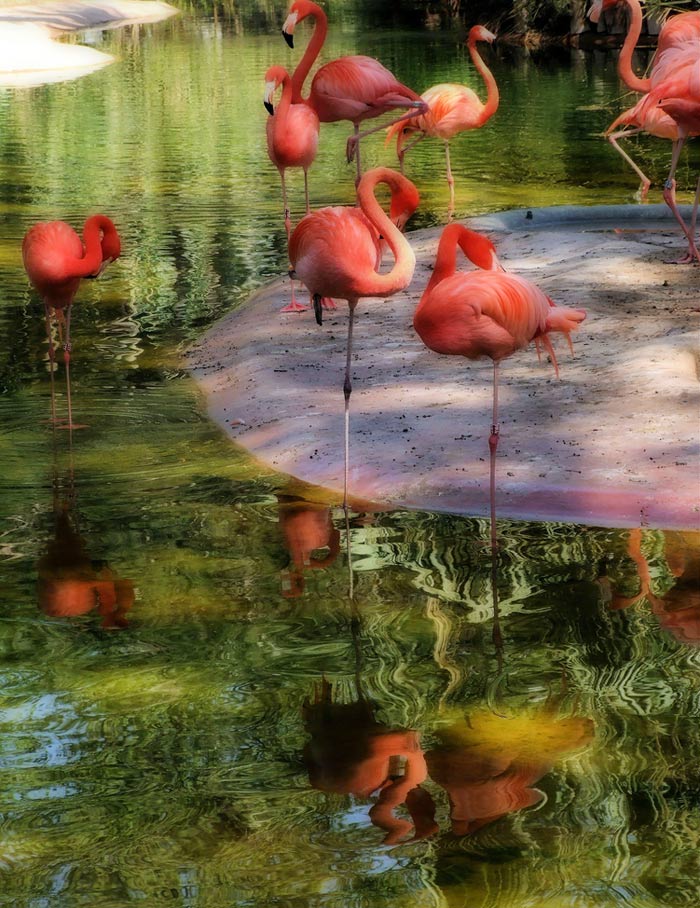