Everyone at NC give Lambert big thanks for his election information curating and commentary! Links now looks, well, sort of naked without Campaign Coverage.

Wall Street Offers a Second Career for Former Politicians New York Times. This is why, despite the fact that Wall Street threw money at Romney, Obama is unlikely to put the screws on them.

The Age Of Big Money In Politics Is Over Clusterstock. I’d not bet on that. From the expert on money in politics, Tom Ferguson, via e-mail, before results were in:

Formally and for the record, my prediction on Bloomberg yesterday was Obama would still win. But Romney is running slightly better than projections in a lot of places, just not strong enough to win. Looks to me that Florida is lost to him and with it, the election. He’d have to win everything else.

A Liberal Fantasy New York Times. That L word is really debased these days…but more important, notice the immediate turn to changing filibuster rules? Lambert’s call was this would be done to facilitate the Great Betrayal.

Parrot in captivity manufactures tools, something not seen in the wild ars technica. Video of cockatoo in action. He knows what he’s doing.

Greece gripped by 48-hour austerity strikes Telegraph. The last image in the photo series shows a poster with a drachma crushing a euro coin.

Bureaucracy could Kill the U.S. Shale Gas Industry OilPrice. Don’t get me too hopeful.

USA Recession Odds: 100%? Cullen Roche (Scott). This comment throws a bit of water on the headline. 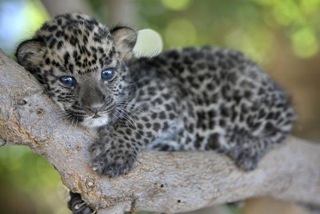 Bonus antidotes from furzy mouse of the Dallas Arboretum: