Your humble blogger is on Bill Moyers this week, which in many viewing areas is tonight. Be there or be square!

Also sorry for thin posts. I have one in progress that will launch during the day.

What Made Sandy So Destructive? Global Economic Intersection

Europe gets a banking union MacroBusiness. I’m not as optimistic. The divisive details, particularly how a deposit guarantee is handled, have yet to be resolved.

The Great Migration of the 21st Century Richard Bookstaber

Carney under pressure as battle for Basel III rages 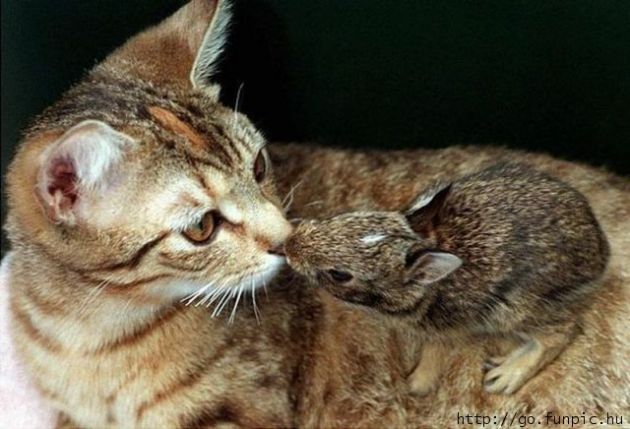