Readers, Yves apologizes for thin posts; she has been in “airplane hell” today and may well be in for another round of the treatment tomorrow.

LDP victory puts Abe in driver’s seat to pick up where he left off Asahi Shimbun. “[L]imitless printing of currency.”

US banks call for easing of Basel III FT

HSBC Management’s Criminal Activity Above the Law: Justice for Some Jesse’s Café Américain

Moody’s Getting No Respect as Bonds Shun 56% of Country Ratings Bloomberg. It couldn’t happen to a nicer bunch of accounting control fraud enablers.

Group Aims to Be a Conduit for WikiLeaks Donations Times

Libertarian Automatic Weapons Safety Brad DeLong. Sure, but why stop at firearms?

From Newtown to Kabul, the sounds of freedom BTC

God Damn You, America, and Your White, Privileged Grief  Power of Narrative

A thin Post piece on the cliff’s consequences CJR

Why don’t bad ideas ever die? Barry Ritholtz. At WaPo.

Closed Book Foreign Policy.  Why won’t the Obama administration back a treaty to make reading more accessible for the visually impaired?

Defending the Romans and What have the Romans ever done for us? FT Alphaville (RS). Must reads. 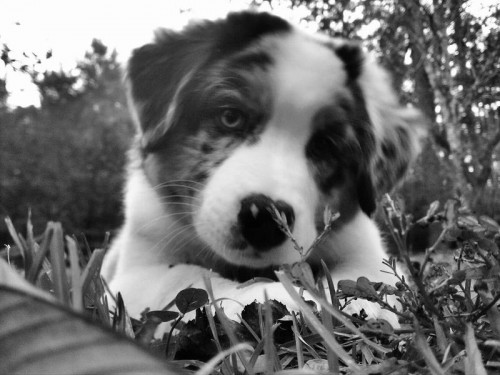