The Case for Drinking as Much Coffee as You Like Atlantic

Scent of a building FT

‘We have a real governance issue’ Montreal Gazette. Corruption.

NYC Threatens to Shut Down Occupy Sandy Relief Sites FDL (CB). If Occupy were doing a bad job, Mayor-for-Life Bloomberg would have left it alone.

The Yes Men Kickstart a revolt The Verge

GOLDMAN: The Economic Crisis Ends In 2013 Joe Weisenthal, Business Insider. If so, for whom?

Groupon: from dotcom star to just another coupon business Guardian

Keeping it in the family The Economist

The Euro Crisis Will Only End When Unemployment Falls The Economist

Quagmire on the Potomac Foreign Policy. Not a pretty sight.

The Science Behind Those Obama Campaign E-Mails Businessweek

Voting patterns of America’s whites, from the masses to the elites The Monkey Cage

On The Border The Archdruid Report 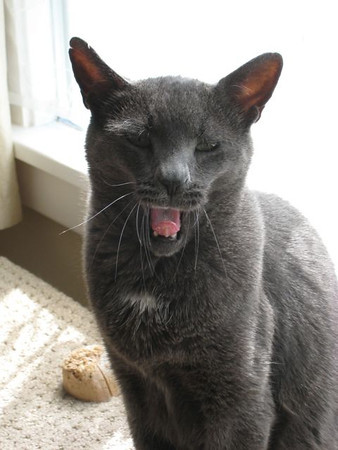