Delusions of Gender: Men’s Insecurities May Lead to Sexist Views of Women ScienceDaily. Chuck L points out this falls in the category of “Duh!”

Iowa court: Woman can be fired for being ‘irresistible’ Raw Story

Lessons learnt from $1.5bn settlement Financial Times. The banks are whining that they won’t cooperate if they are hit with “tough” penalties as UBS was. Help me.

Menace to Solvency Fistful of Euros

John Kerry’s Nomination Means Barney Frank May Be Back In D.C. Sooner Than Anyone Thought Clusterstock

Whom can you trust? mathbabe

The coming drone attack on America Naomi Wolf, Guardian. Today’s must read. Some readers objected to my characterization of America as a police state. Wolf says it is in fact here. 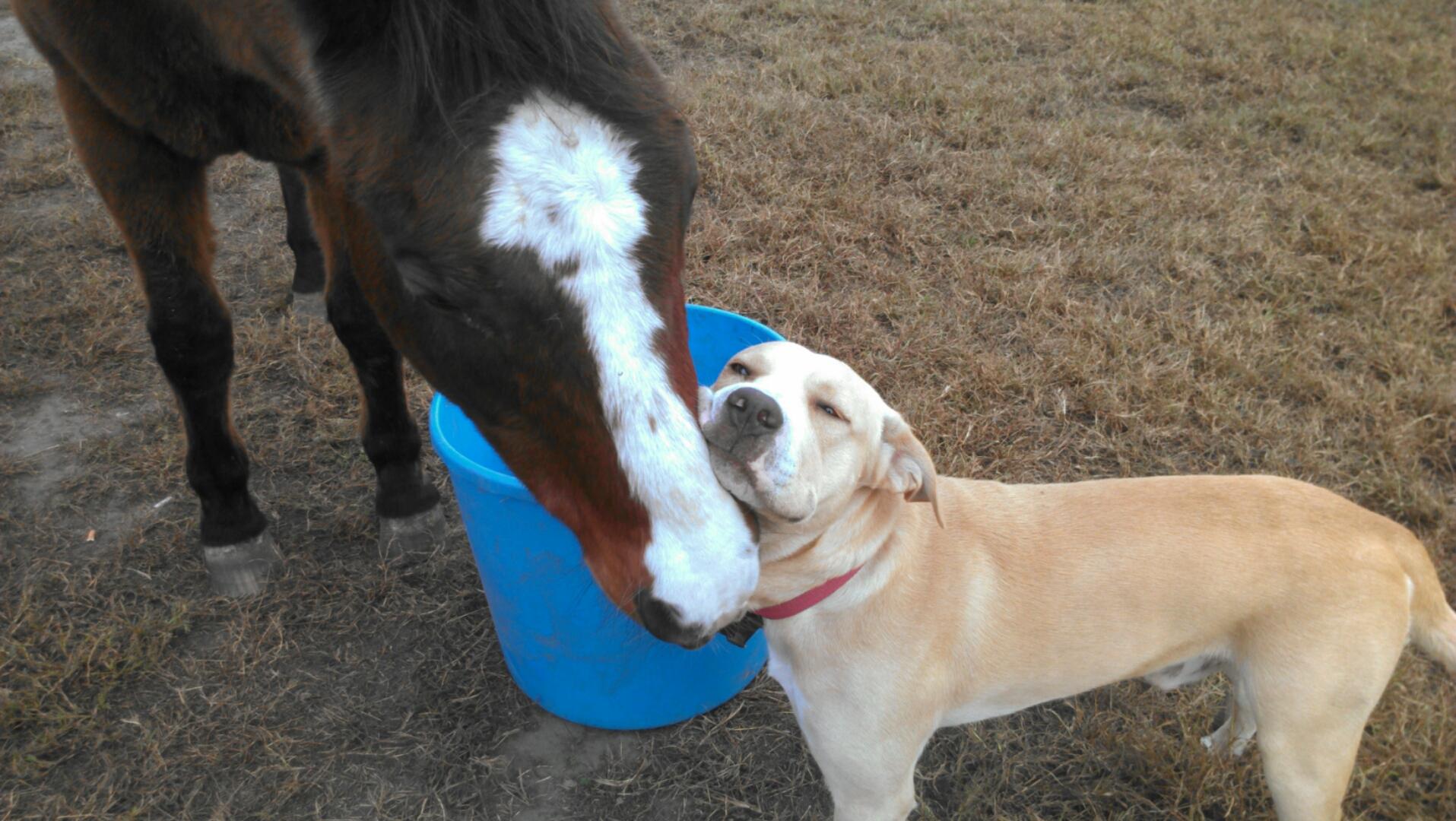