Coral Reefs Could Be Decimated by 2100 ScienceNOW

Fiscal Fail: Don’t Believe The Cliff Hype Huffington Post. This piece is more important than the headline would lead you to believe. Be sure to read it.

Taxes, and Cuts, and Drones: Obama’s Imperialism of the Peasants Corey Robin

Gun Pandemonium as No Background Needed for Web Sales Bloomberg

On Killing Sprees Ian Welsh. Carol B suggested this as a must read and I agree. 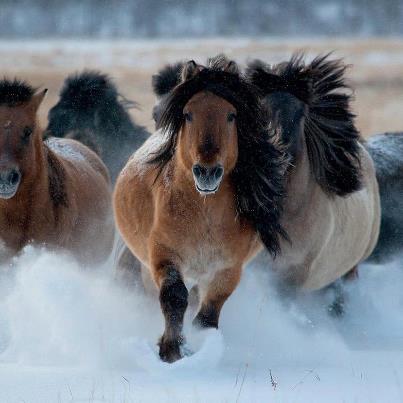