India Mourns Rape Victim as Police Ready Murder Charges Bloomberg. This is even worse that I thought. Were the perps were operating a rape-mobile?

After tricking the woman and her 28-year-old male friend into boarding the unauthorized chartered bus with dark, tinted windows and heavy curtains, the crew of the vehicle and accomplices assaulted the two over a period of about 45 minutes, stripped them and then threw them out.

But it didn’t help that after the pair was dumped out of the bus, a crowd assembled but it was 40 minutes before anyone called for medical assistance.

US Senate locked in talks on compromise Financial Times

Deal Would Do Little To Shrink Deficit Wall Street Journal

On the Economics and Politics of Deficits Paul Krugman

A High-Profile Newcomer Keeps a Low One, for Now Wall Street Journal. Her silence as the knives are out for Social Security and Medicare is mystifying.

US Whistleblowers on Being Targeted by the Secret Security State Kevin Gosztola, Firedoglake

Why Next to No Political Reaction to the Second Gilded Age? Mark Thoma. I beg to differ with Thoma. The US is the most heavily propagandized nation in the world, so a lot of people have been sold ideas, like austerity is necessary, privatization works, and Social Security won’t be there for people under 40, that promote and extend the new Gilded Age without the non-rich backers seeing the connection. On top of that, Americans see themselves as atomized. Individual revolt is futile. 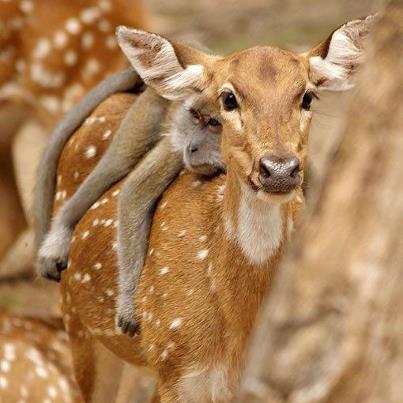