How tall can a Lego tower get? BBC (Richard Smith)

Price gouging: It costs more to send a text message on Earth than from Mars ExtremeTech (Carol B)

Woman With Runny Nose Turns Out to Be Woman With Leaking Brain Fluid Gawker. !!!!!

Loss of income caused by banks as bad as a ‘world war’, says BoE’s Andrew Haldane Telegraph. Haldane is not toning it down even though incoming boss Mark Carney has said he thinks nothing is wrong with having big banks, a clear disagreement with Haldane’s views. We’ll see if Haldane is simply making good use of his remaining time under Mervyn King and becomes more circumspect, or whether he keeps it up. I suspect the latter, and would further bet that Carney would not take it lying down.

Top NSA Spying Chief: “If You Ever Get On Their Enemies List, Like Petraeus Did, Then You Can Be Drawn Into That Surveillance” George Washington

Geithner: Social Security Should be Dealt with using a Separate Process Jon Walker, Firedoglake (Carol B)

No Foreclosure for the Holidays? Adam Levitin, Credit Slips. I like Levitin, but he has a Scrooge attack.

An instant banking classic, from Treasury Select Committee hearing on HBOS (Richard Smith): https://twitter.com/creditplumber/status/275673495713751040: “It would appear the ability to see risk is inversely proportional to the time spent trying to model it.” 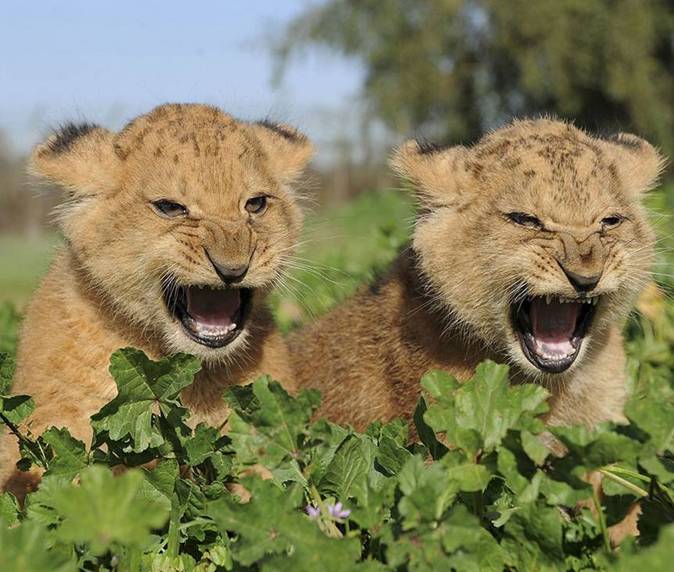