Man’s home a 14-foot canoe in Boston Harbor Associated Press. If you have ever been in Boston in the winter, you know this is NOT romantic.

Smartphones to light up Sydney’s New Year show PhysOrg. I was in Sydney one New Year. I recommend it highly.

How to get targeted ads on your TV? Try a camera in your set-top box ars technica (Carol B). Another reason not to watch TV.

Briefing for Congress on the Fiscal Cliff: Lessons from the 1930s Steve Keen (Chuck L)

Volunteer Program Coordinator Maine Attorneys Saving Homes Purpose Prize Winner 2012 Encore. OK, for once we have a case where a guy who does good gets rewarded. Tom Cox, who blew the robosigning scandal wide open, gets a $100,000 award. Congrats!

Also a reader bleg: does anyone know how to reach a live person at Synthesis? The new webhost I thought I’d be using disqualified themselves on the eve of a site transfer (I suppose better before than after, but it sends me back to square zero). Their reviews look great, and they are bizarrely cheap for what they say they offer, but I’m not signing up with no direct referrals and no answers over the phone beforehand. There seems to be no way for prospects to contact them by phone, and it’s over a week and they haven’t responded to an e-mail query, so maybe I should just take the hint that they don’t want my business. Anyone who has insight, please e-mail me at yves_at_nakecapitalism.com 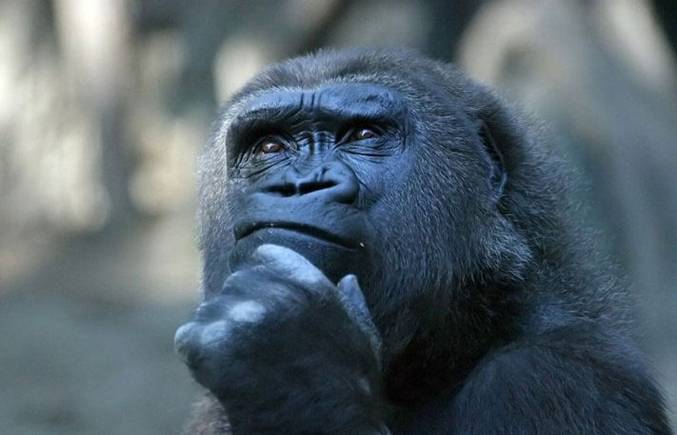