Econ4, a group of heterodox economists who “believe that the economy should serve the people, the planet, and the future,” has released its latest video, on regulation. Yours truly has a bit part.

Their statement on regulation: 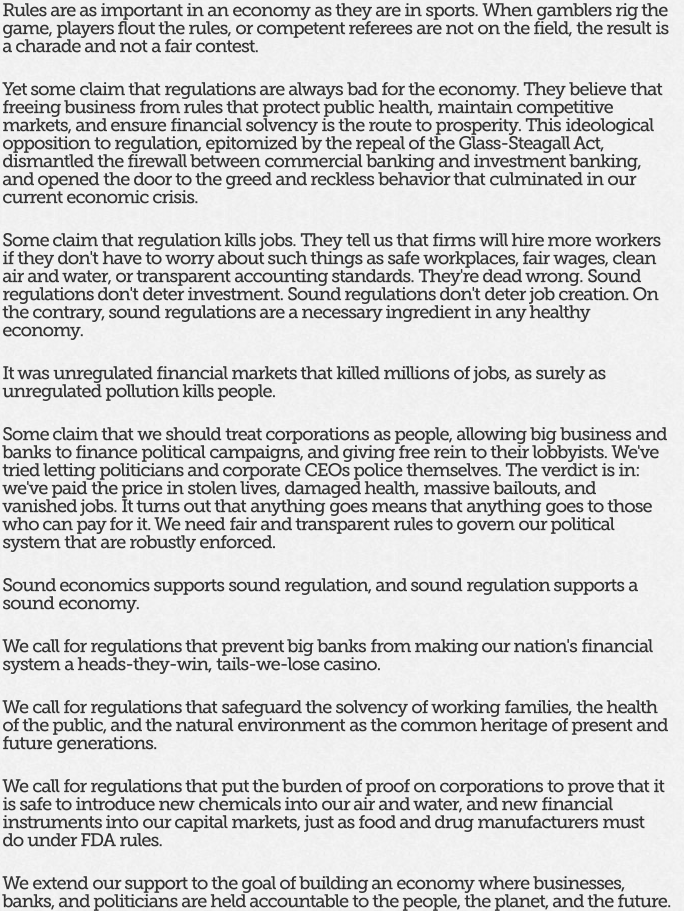