More evidence of crustacean pain BBC. We need a study for this? Anyone who cooks lobsters doesn’t need more evidence.

Sell US Coal to China and Watch Carbon Emissions Fall OilPrice. While probably narrowly true (US emissions would fall), this is rearranging the deck chairs on the Titanic.

Aaron Swartz’s Lawyer: MIT Refused Plea Deal Without Jail Time Gothamist. Separately, can someone explain to me: why would Anonymous bother simply defacing the MIT website by posting a tribute to Swartz? Why didn’t they do something useful, like release all the e-mails of the MIT administrators about his case?

Is the UK suffering a second home buyer crisis? MacroBusiness

The Eurozone and Greece: Is the Crisis over? Yanis Varoufakis

More on Jacob Lew: Does His Background presage failure to protect New Deal programs when the right hollers about debt and deficits? Linda Beale

Obama invokes Constitution in arguing for gun control Washington Post> It’s obvious Obama is going through the motions on the gun control fight. No Orwellian language (“gun safety”, “gun responsibility” or the like) but “gun control”.

I Went After Guns. Obama Can, Too. John Howard, New York Times. I never thought I would point approvingly to something written by Howard, but Australia’s gun policy design and implementation was a real accomplishment.

Have we solved ‘too big to fail’? Andrew Haldane, VoxEU

Goldman Sachs pay and bonuses rise to $400,000 each Guardian 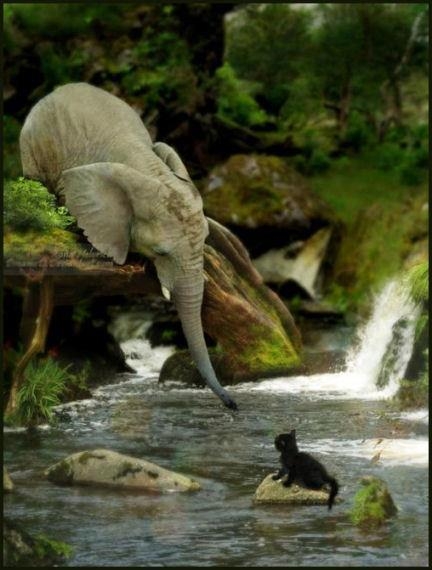