Leprosy bacteria use ‘biological alchemy’ BBC (John L). This is a big find.

Kim Dotcom: the internet cult hero spoiling for a fight with US authorities Guardian

Republicans gather at former plantation to discuss minority outreach Raw Story (furzy mouse). Makes perfect sense. They are figuring out how to get them better jobs in the Big House.

Banks get reprieve on new rules CNN. This is almost a default headline. The case in point is Basel III liquidity rules.

Mary Jo White Considered for SEC Boss Wall Street Journal. She was tough and respected once, but has she been coopted by being on the corporate side? 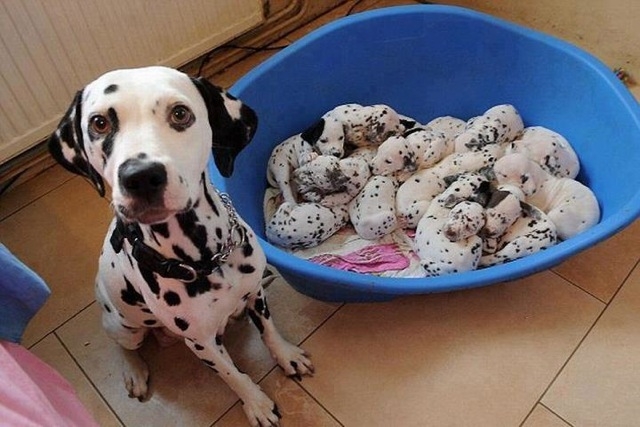