I often say I’m delivering thin links and then provide a semi-adequate amount, but today you really will have to get by with less than usual. I have been up super late on a NC matter (and not even interns! The poor intern candidates have sent in nice notes and I haven’t even had time to give them polite form “yes we did get it, please don’t take a delay personally, we are so time stressed we cannot find a time to move the intern ball forward quite yet.”)

Should Therapists Play Cupid? New York Times. Wow, am I naive. I’d fire a therapist who even thought about this.

Model plane hobbyists know the risks of lithium-ion batteries Washington Post. I did a study of advanced batteries in 1993. The risks were known then.

At Obama’s second inauguration, how emancipated are we really? Guardian

Heresy of the week: Cutting waste in public services could be an expensive mistake Conservative Home

What Tax Increase? The Latest Economic Data Shows The Consumer Is On A Tear Clusterstock. You tell me.

Antidote du jour (Aquifer). I know this is not exactly antidote-like, but see how the real thing is much scarier than computer generated Richard Parker? 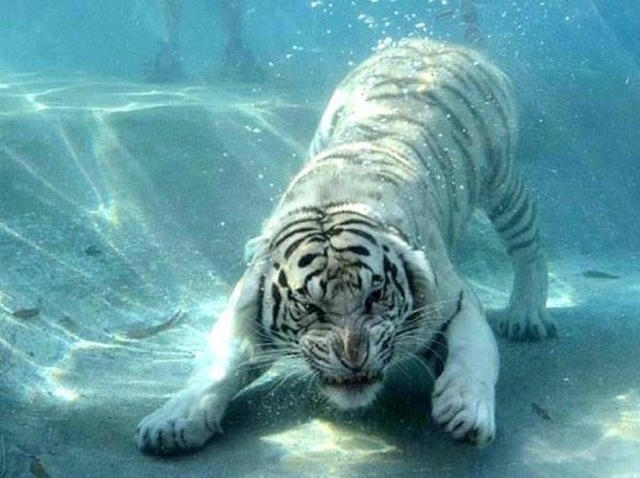