OK, you really are getting thin links today….I am up all night on a holiday weekend on a NC project, so no beefs. Please amuse yourself in comments. I was very proud of what you folks provided on the Adam Davidson thread. I’m sure if he had looked at it, it would give him indigestion.

They Hunt, They Kill, They Cheat: Single-Celled Algae Shed Light On Social Lives of Microbes ScienceDaily. I am looking forward to life on a less brutish and competitive plane. I’m not coming back to the Planet Earth E-ticket ride again.

Facebook’s Bold, Compelling and Scary Engine of Discovery: The Inside Story of Graph Search Wired

Aaron Swartz. Notice the Orwellian campaign against him? He’s now a hacker. The only thing he did was change MAC addresses, which pretty much no one informed would call a hack. I could probably figure out how to do that in 5 minutes on Google, I’ve just never bothered. But since they can’t call him a criminal, they’ll make him a criminal equivalent.

What Is a ‘Hacktivist’? New York Times

How M.I.T. Ensnared a Hacker, Bucking a Freewheeling Culture Associated Press. Oh, and to add insult to injury, JSTOR is depicted as “owning” the articles that Swartz copies. Bullshit. The copyrights were held by the publisher and the authors if they were smart retained a copyright interest too. JSTOR would be a licensee.

Exposed: The regime of fear inside Barclays – and how the boss lied and shredded the evidence Daily Mail (Richard Smith)

Is Italy the next domino? MacroBusiness

Why Monti is not the right man to lead Italy Wolfgang Munchau, Financial Times

A confidence hit for US housing? MacroBusiness 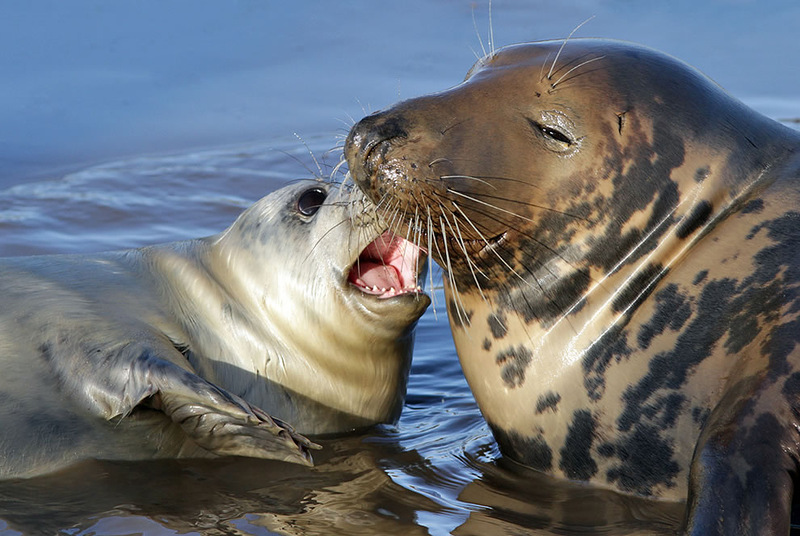