Mario Draghi has saved the rich, now he must save the poor Ambrose Evans-Pritchard, Telegraph. the overall picture is not new, but the stats are still stunning, particularly all together. And be sure to read to the end to the discussion of Latvia.

Lambert ran this yesterday but it bears repeating: The Truth about Aaron Swartz’s “Crime” Unhandled Exception

And in general (I know I owe a hat tip for this..) Dont Talk to Police YouTube

Bernanke: Get rid of the debt ceiling, it has no practical value Washington Examiner. He says this only now?

Wal-Mart to Hire Any Veteran Who Wants a Job New York Times. So veterans can look forward to having to get food stamps to get by? 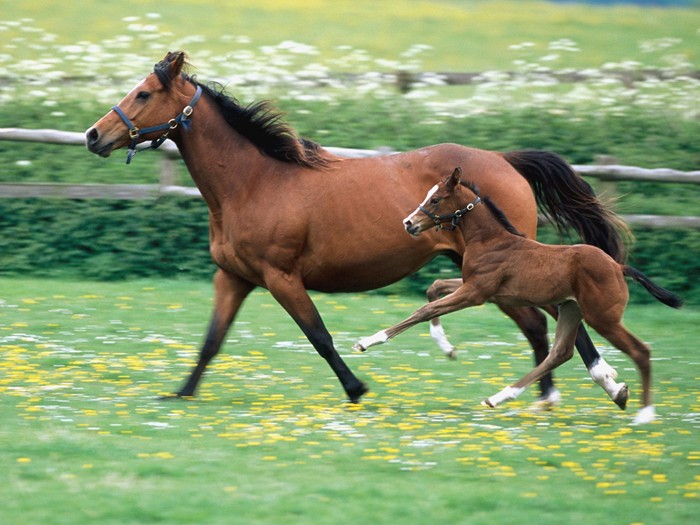