The loneliest lone wolf: Scientists say epic hunt for a pack or a mate by animal released into Californian wild is in vain and he will probably die alone Daily Mail

Eurocrisis is over, declares Barroso Guardian

What Obama’s Nominations Mean: The Military Is Being Downsized … But Covert Operations Are Gearing Up George Washington

US ‘seriously’ considering $1 trillion coin to pay off debt Telegraph

On the transient necessity of central bank independence FT Alphaville

Why Nobody Trusts Steubenville Atlantic (Lambert)

Study defines when disclosing a whistle-blower’s identity, like in an email, becomes retaliation Science Codex

It’s not the corporations; it’s the CEO class that runs them Gauis Publius

FREE ME FROM DJANGO UNCHAINED Eileen Jones, eXiled. I don’t agree with a lot of her premises, but this is a more insider-y critique than most. I think the violence would have been intolerable without the (often cheesy) humor, particularly since some of was clearly, intentionally over the top (in the last shootout scene, a baddie woman is knocked out of the frame of the scene by the shot). And having read about slave revolts (the lack thereof; the very few that took place were quickly and brutally suppressed) the idea of Django kicking off a slave revolt that would have worked is even more unbelievable than the movie was. As strained as it is, the idea of a single successful ex slave vigilante is more plausible than a black Spartacus.

IF ANDREW SULLIVAN IS THE FUTURE OF JOURNALISM THEN JOURNALISM IS FUCKED Mark Ames, NSFW

Rescued by a Bailout, A.I.G. May Sue Its Savior New York Times. Wow, this is surreal. Separately, there are two ways you get decent settlements: have a reasonable case, or have a theory that will get you past summary judgment and allow you to do painful and costly discovery. As much as Greenberg’s case is ridiculous, it would be amusing if he were able to depose folks like Geithner, who will soon be a private citizen.

Why New Basel Rules Won’t Make Safer Banks John Carney, CNBC (Richard Smith). This is a really fine piece, and as someone who is not a Carney fan, I have to give him his due. 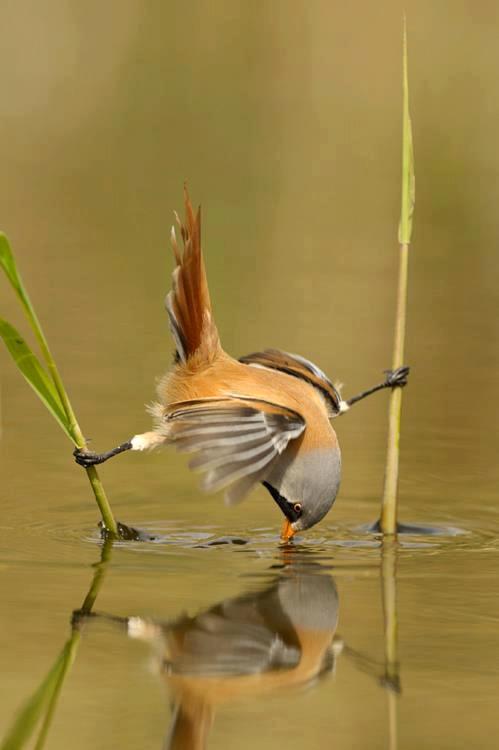