Happy New Year to all of you and wishing you a great 2013!

Sure, Big Data Is Great. But So Is Intuition. New York Times

In the Delhi slum home of gang-rape accused: ‘We are good people’ Guardian (May S)

Why did it need an incident so unspeakably brutal to trigger our outrage? Tehelka (May S)

Both sides get wins in tax deal The Hill. Lambert: “Funny how ending the payroll tax holiday is just an afterthought in all the coverage.”

The Next Secretary of Defense Counterpunch (Chuck L)

Why the major global banks have become the enemy of the State and should be treated in the same way as Organised Crime or Financial Terrorists! Rowan Bosworth-Davies (May S)

WHAT IS ACTUALLY GOING ON IN ICELAND Studio Tendra (Lambert). Today’s must read. 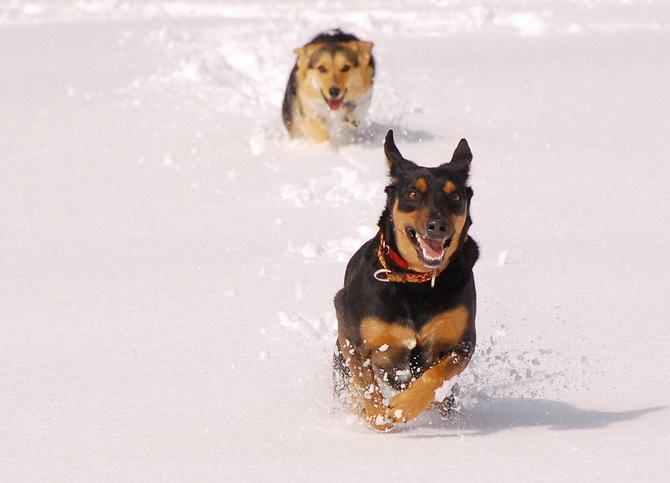 And for the new year: 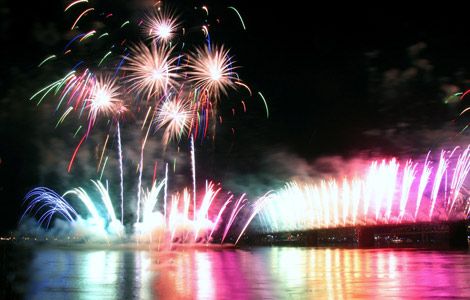