Britain ‘on the brink’ of energy crisis, warns chief executive of Ofgem Telegraph

Macroeconomic Advisers on the Sequester’s Impact Menzie Chinn, Econbrowser. I’m sure Hugh wouid have a thing or two to say about these baseline forecasts. One fundamentally-oriented hedgie I know (yes, a sad and lonely place to be) points out that only 1/3 of the GDP is based on actual measurements, and 2/3 is imputed. The 1/3 that is measured is still below 2007 levels, and he is duly skeptical of the rest

Justices Take Case on Overall Limit to Political Donations New York Times. Reminds me that maybe I need to use my American miles to scope out where to emigrate. Countries that will take older not rich people are very few, sadly.

The Geography of Happiness According to 10 Million Tweets Atlantic. Lambert: “Maine is the second happiest state. If that’s true, the country is in far worse shape than I thought.”

The virtues of being unreasonable on Keystone Grist (Sven)

When Prostitution Wasn’t a Crime: The Fascinating History of Sex Work in America Alternet

From the persecuting to the protective state? Jewish expulsions and weather shocks from 1100 to 1800 VoxEU

It Takes a B.A. to Find a Job as a File Clerk New York Times. You can be sure there will be a lot of web chatter about this story…Foretold by Jamie Galbraith in Predator Nation.

THIS IS HOW YOU HEALTHCARE: AMERICAN DEATH IN LONDON NSFW. Today’s must read. 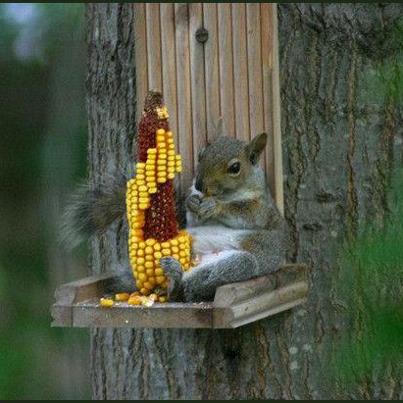 Bonus antidote. Furzy mouse sent a “Welcome to Australia” series, of which this was a part: 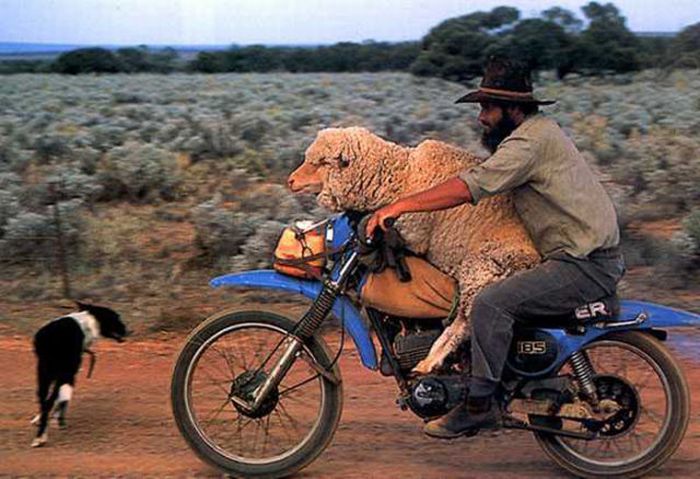