Sorry RSS and e-mail readers! Come back after 8 AM to find completed Links.

The wilder side of sex BBC (Chuck L)

Man Sues Parents for Not Loving Him Enough, Seeks $200,000 and Two Domino’s Pizza Restaurants in Damages Gawker. No pony?

Time To Stop Monsanto And The US Supreme Court Ilargi

Organic tomatoes are healthier for you, researchers find Grist

Italians say no to austerity! Totally cool. The Eurocrats were able to suppress the Greeks because their political classes sold them out. Ditto in Ireland, the head of the central bank (who is also on some Eurozone committees….clearly grooming himself for bigger posts) agreed to backstop private banking debts, rather than telling the Troika to pound sand and see what happened if they didn’t backstop the banks themselves. And somehow the markets are surprised? How long did they think they could keep squeezing the public? And of course, the Italian revolt will hopefully embolden politicians in other periphery countries to take an anti-austerity line.

Italian Vote Brings Gridlock Wall Street Journal. Gridlock? Deadlock? I think Beppe and Berlusconi plan to do more than merely fight the Eurocrats to a draw.

Ron Johnson: John Boehner Would Lose Speakership If He Caves On Taxes To Avert Sequester Huffington Post. Well, my understanding is Obama is planning to inflict pain during the sequester, staring with making air travel even more of a mess than it needs to be. Dunno if that will register with core Republican constituencies or not, though. Stay tuned (remember, all Obama wants is token tax increases on the rich, just the merest of fig leaves).

Obama’s Warnings on Automatic Cuts Obscure Bigger Threats Ahead Bloomberg. The consensus “deal in 30 days” is super optimistic. No one even has plans to start talking.

This Supreme Court Case Could Give Corporations Even More Power To Screw Consumers Mother Jones. Yet another reason to leave the US if you can…

The Net-Net on Netting… and Risk ISDA. ISDA has a blog. And one that does not acknowledge the fact that Bear and AIG had to be rescued or that the failure of Lehman did an impressive amount of damage.

Why the Corporate Pension Gap Is Soaring Wall Street Journal

‘How To (Maybe) End Too Big To Fail’ Mark Thoma. Repeat after me: you have to solve the interconnectedness before you break banks up. All those derivatives are booked in depositaries. How can you begin to talk about narrow banking with disarming, or at least encapsulating, the derivatives bomb?

‘Shareholder Democracy’ Can Mask Abuses Andrew Ross Sorkin, New York Times. This is just shameless. Sorkin is unabashedly taking dictation from dean of the merger bar Marty Lipton. What does Sorkin report on? Deals. Do you think the reporter has a wee conflict of interest? 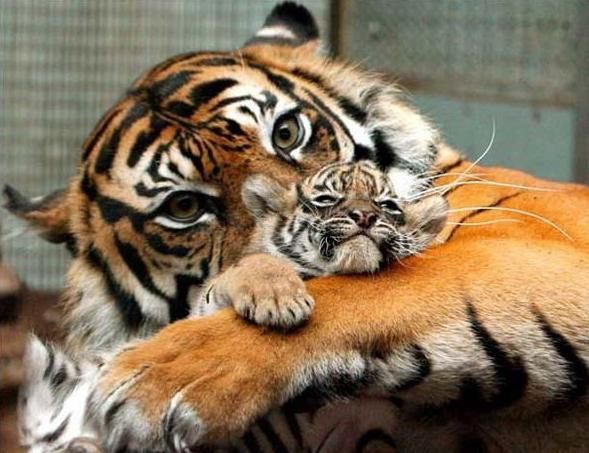