Victory for Victor Meldrew, as pessimistic people ‘live longer’ Telegraph. See? We reality-based types are gonna outlast the rose colored glasses types! A favorite topic of mine, see: The Dark Side of Optimism.

Step Inside the Real World of Compulsive Hoarders Scientific American. Lambert: “I don’t know why society doesn’t frame banksters as akin to hoarders except with money instead of kleenex boxes or whatever.” I cannot relate. I like throwing things out and file infrequently because most stuff becomes irrelevant after 3-4 months.

One Nation, Under Monsanto Counterpunch (May S)

How female employees are less prone to distraction and more likely to get a job done Daily Mail (May S). An effort to establish positive stereotypes about women. But is it nature or nurture? As in men are more powerful, and part of being powerful is loafing.

China blames US for cyber-attacks Guardian

A Taxpayer Revolt Against Bank Bailouts In The Eurozone Wolf Richter

EU agrees to cap bankers’ bonuses Financial Times. This is badly designed. Will just lead to higher salaries. But will make it harder to pay trader lavishly, so the side effects could be interesting.

No Food, No Phone, All Heat, Some Light: Dispatches from the Pari Passu Hearing Anna Gelpern, Credit Slips. On the Argentine bond row.

Woodward claims White House threatened him The Hill. A must read. However, Blodget disagrees (oh, and a threat was not a threat? Please. Woodward may be playing drama queen but I don’t think he’s that off base. A White House official is not at all the same as PR firm whores. Agents have plausible deniability. A staffer is inside the tent). Separately, I don’t know whether to be flattered or insulted. When public officials (not the WH, let me assure you, smaller fry) have seen fit to threaten me, they have lacked the guts to do so directly. They tried to get an intermediary to carry the message, and the intermediary refused.

Progressive Caucus Folds Counterpunch. This is important. Grayson and Takano circulated a letter saying that the signers would vote against Social Security and Medicare cuts. All those brave talkers who said they opposed cuts were no shows. That’s the Vichy Left in action.

Scalia: Voting Rights Act Is ‘Perpetuation Of Racial Entitlement’ ThinkProgress. Someone needs to put a serious hex on him for this, of the “all the bad stuff you did comes back on you tenfold in this lifetime”. Problem is it is gonna take him several lifetimes to work all his bad Supreme Court karma.

Economic crisis ‘balkanized’ global finance Washington Post. Harry Shearer writes: “Wouldn’t this all be good news?” I need to read the entire report, but I can tell you the short version is: McKinsey is unhappy that its bank looter clients aren’t making as much money and therefore can’t spend as much on McKinsey consultants. Claudio Borio and Piti Disyatat of the IMF already debunked the premise of the McKinsey paper, that cross border finance flows are in any meaningful way related to trade flows. Gross financial flows are 60 times trade flows. Get a grip. This cross border action has just about squat to do with the real economy. 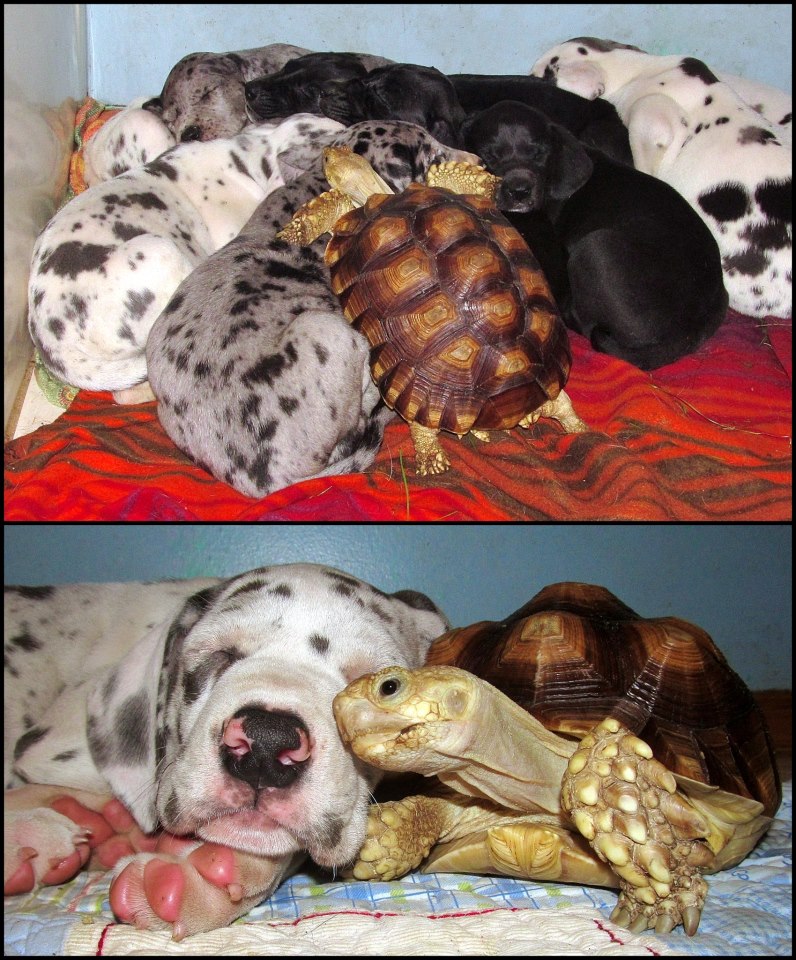