Bank of America is still eating my life…

Power and the Internet Bruce Schneier

Uninvited From TEDx Manhattan: An Open Letter The BLK Project (Lambert). Quelle surprise! The culturally non-white are not welcome at TED. Oh, and TED apologized but did not reverse its decision. Tacky and telling.

Can a Small Community Throw a Monkey Wrench Into the Global Fracking Machine? Alternet (furzy mouse)

As Self-Immolations Near 100, Tibetans Question the Effect New York Times

The Monroe Doctrine Turned on Its Head? Counterpunch (Chuck L)

White House releases photo of Obama shooting gun at Camp David Guardian. I’ve never seen skeet guns, just real rifles. My God, these are silly! Really big to shoot clay pigeons???? You can see the all the manhood issues at work…I grew up in a household with guns, where their sole purpose was to kill things for the purpose of eating them. Later that was relaxed when my father took up trapping (yes, how utterly redneck) at the behest of a friend who had a sheep farm and was losing too many lambs to varmints. So my father took to trapping and caught mainly coyotes (he used only humane traps, BTW) although he also got a silver fox (a big deal if you are a trapper) and a Rottweiler (which was very grateful when he set her loose).

Half-Full Glasses Mark Thoma. One of my buddies, by contrast, says, “Things always look darkest before they go completely black.

Banks, at Least, Had a Friend in Geithner Gretchen Morgenson, New York Times

Few Convictions After Crash, Even Here New York Times. Now Iceland is being used as an excuse for America. Help me. I suspect Michael Hudson could address this.

Letters to Vogue: ‘Come, Come, Nuclear Bombs’ Et tu, Mr. Destructo? Go look at the pix. Yes, the house has nice bones, as they say in the trade, but it looks like a fashion victim. It’s pretty bad when you yearn for the days when the rich had better taste. 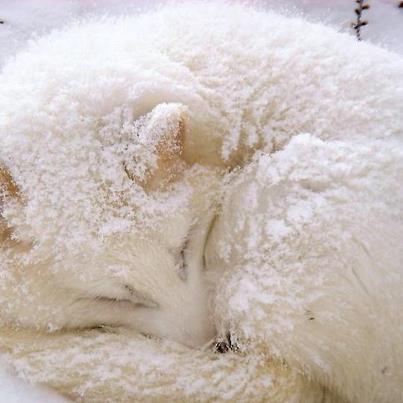