Richard III: unveiling day arrives for skeleton that would be king Guardian (Carol B)

Mining the Web to Predict Future Events Microsoft (Slashdot). Eeek. Microsoft is putting itself in charge of pyschohistory.

US Carbon Emissions Fall to Lowest Level Since 1994 OilPrice. This is CO2. What about soot and methane? But we also have this: Why has US Oil Consumption Steadily Fallen since 2004? OilPrice

IMF sees 140m jobs shortage in aging China as ‘Lewis Point’ hits Ambrose Evans-Pritchard, Telegraph. So if we workers can hold out seven years, the labor market might start firming up?

Wars That Aren’t Meant to Be Won David Swanson, Firedoglake

POWER OUTAGE STOPS SUPER BOWL FOR 34 MINUTES Associated Press. When I went to New Orleans three years ago, it was clear it was the future of America: visible poverty and decaying infrastructure. And this is yet another sign the US is firmly in third world territory. Please name a similar level screw up (with so many ad dollars at stake!) for the single biggest sporting event in a first world country. I can only hope the rest of the US carries our decline off with as much character and good humor as the Big Easy.

People Are Convinced That Washington Is About To Make One Of Its Biggest Blunders Since The Financial Crisis Clusterstock. Had a conversation with a DC insider on Sunday. He confirms there has been absolutely no motion for the last two weeks. I said it looked like we were going to hit the sequester and he agreed. Now everyone in investor-land seems to be taking the view that this will all be averted or any sequester will be so short as to not hurt very much. But if there is so little anxiety about this that official DC has sat on its hands for two weeks, how much success do you think they will have in reaching agreement in five (four weeks to the sequester plus the theoretical “see that was not so bad” short sequester?)

This is going to end badly Tim Price

No Bear Market for Treasuries Seen After January Decline Bloomberg

Low Rates Force Companies to Pour Cash Into Pensions Wall Street Journal. So more money goes into the financial economy rather than the real economy. Charming.

US pension funds sue BlackRock Financial Times. Ooh, this is gonna be FUN! Although BlackRock will clearly lawyer up to its teeth on this one.

Macroeconomics and the financial cycle: Hamlet without the Prince? Claudio Borio, VoxEU 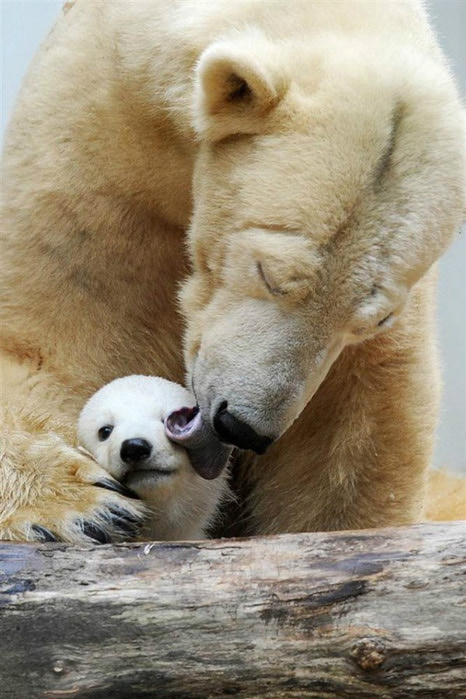