I think I have a technology curse. I had wanted to switch to a webhost who could provide some WordPress-related support (most blogs can’t afford 24/7 software support so a 24/7 host that will do some WP troubleshooting is a partial solution to the problem). I thought I had one lined up and was ready to switch in November, when they disqualified themselves (a big communications screw-up and as Lambert points out, communications screw-ups are a symptom of other organizational failings).

I was so bold as to write yesterday that a move to a new host was imminent. Whoops! I had had three talks with the sales staff about features, support levels, performance issues, transfer procedures and timing, and service pricing. I was told the first two times that a particular package was clearly the one for me. In the third conversation, the sales person (a different one each call) waffled and said I might be on the edge of needing a more costly package. The problem is that the site didn’t show the pricing for plans more expensive than the one we had been discussing, and troublingly, the sales rep couldn’t tell me. He said someone would get back to me. More than 24 hours passes and no call. I call and get yet another rep, who says, “Yes, you need the more expensive plan”. The price was double what we had been discussing.

I don’t take well to bait and switch.

I know readers like to be helpful, but please DO NOT recommend a webhost unless you KNOW it had solid expertise in WP (as in it does WP-specific optimization and/or client handholding).

When the BMI is Not Enough Counterpunch. I sympathize up to a point but her fat and diet analysis is simplistic. Heretofore, poor people were small and scrawny. As we wrote:

Height is influenced by the quality of nutrition in childhood and as a result, in many societies, it has also been a class indicator. One example: Winston Churchill, who as a Liberal Party member and Home Secretary, was instrumental in the passage of minimum wages and the Liberal Reforms, which among other things, provided for free school meals for children and made it illegal to sell alcohol or tobacco to children (this in the 1906-1914 period). Churchill later said he could see the results of these programs. In the Great War, there was a visible difference between the puny, scrawny enlisted men, who came from the working classes, and the taller aristocratic officers. By World War II, you couldn’t tell a man’s class by his build.

Lighter Menus Appeal to Diners and Owners New York Times. IMHO, portion sizes are the reason Americans have gotten hefty. Pretty much anywhere else in the world they are 50% to 60% of normal portion sizes here. I often order appetizers as my main course to cope, which I know pisses off the restaurants, but they created this problem.

US must avoid shale boom turning to bust Financial Times. Dunno about “must avoid” part, but echoes a Dan Dicker post we featured a few days ago.

‘It’s just amazing how Libor fixing can make you that much money’: Traders gleefully admitted rate fixing was ‘cartel’ Independent

Why We Must Rescue the U.S. Postal Service From the Brink of Death Alternet. I hate it when the left is conned by the machinations of the right. The Postal Service is not broke. It has been subject to bizarre and deliberately punitive pension accounting to make it look broke and allow for delivery services to be completely in the hands of UPS and Fedex. Imagine what’s they’d charge when price competition from the Postal Service is gone. The article does mention the accounting issue, but way too far along in the piece.

Rating agencies must beware of the law John Gapper

So God made a banker MarketWatch

‘How a Nation Got Snookered by a Phony Narrative’ Mark Thoma

Investing in a Low-Growth World Jeremy Grantham. The problem with listening to Grantham, as craazyman has more or less said, that the market can remain irrational longer than you can remain solvent.

401Ks are a disaster USA Today 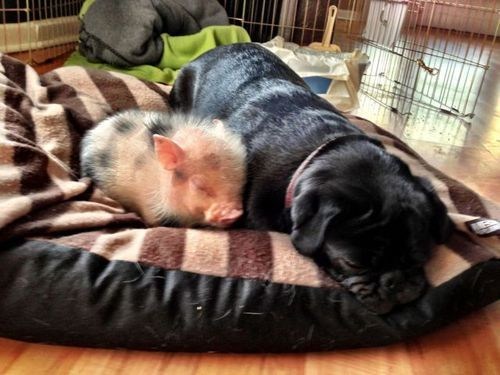