Pine marten pitch invasion leaves Swiss footballer with nasty bite – video Guardian. Was he auditioning? He is very fast and has lots of stamina.

As Rats Persist, Transit Agency Hopes to Curb Their Births New York Times. How about getting people to stop throwing garbage on the tracks and the platforms? Lower food supply, fewer rats. I recently saw a rat scoot out and grab some food someone had dropped on the platform and run away. As far as I was concerned, he was performing a service.

Dead-Pig Tide and the Ongoing Danger of China Epidemics Bloomberg

What’s More Important To You, Italy or the Dow? Roel

The Fall of the House of Europe Asia Times (Lambert)

Expansion of Medicaid Is Rejected in Florida New York Times. A feature, not a bug, of Obamacare

Schapiro Is Nominated to G.E. Board New York Times

Insist On Full Index Transparency, Warns EDHEC-Risk Index Universe. The fact that this is even being discussed shows how nutty the debate is. 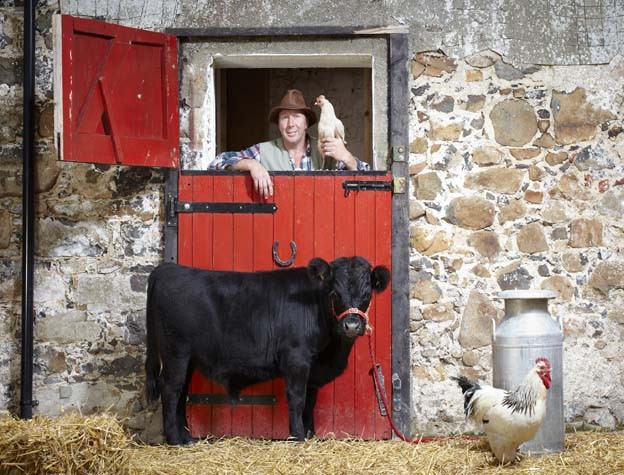 And a bonus! Can someone teach me how to moonwalk in two weeks?