Whaddya know, my first day of links and it’s a palindrome date.

For Detroit, a Crisis Born of Bad Decisions and Crossed Fingers NYT. Compare the “official story” with: How Deadbeat Banks Pushed Detroit To The Brink by yours truly in The National Memo. A bit of self-promotion, I’ll actually be on MSNBC this morning (10:30am ET), believe it or not, talking about this story. It’s so rare that they do anything on housing/foreclosures, it’s exciting.

Senators Decide Not to Mess With Mary Jo White Bloomberg

Can the Fed Burst the Next Bubble Before It’s Too Late Mark Thoma, The Fiscal Times

Research ties inequality to a gap in life expectancy The Washington Post. I don’t expect this to make it over to the editorial board.

What it Costs to Win a Congressional Election The Week

Majority of British children will soon be growing up in families struggling ‘below the breadline’, Government warned The Independent (UK)

The troubling things I learned when I re-reported Bob Woodward’s book on John Belushi Slate. The shoddiness is not new.

Now you’re in for a treat. Antidotes du jour on my watch will be my own dogs. Today we have Stella, my 10 year-old Boston terrier: 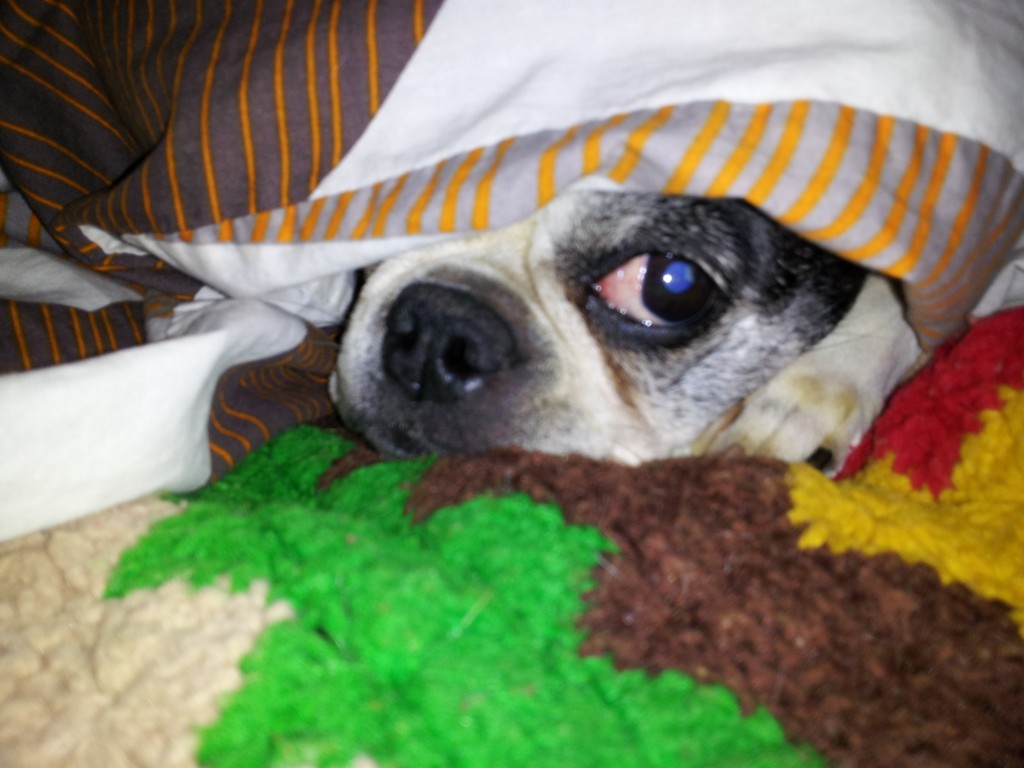