Capitalism and democracy not compatible on the Internet, author says EurekAlert (Chuck L)

Bottled water doesn’t actually come from where you think it does Grist. I thought everyone knew this. Sort of like knowing there is no Santa Claus.

The M5S is cutting their own salaries, perhaps the PD will too: #BersaniFalliFirmare Beppe Grillo

Christians in Libya being rounded up and beaten Telegraph (May S). Even if true, headlines like this mean the officialdom is aggressively cultivating public support for continued intervention

Sequester this supersonic albatross and they can serve free caviar when they renew White House tours Daily Kos (Carol B). I prefer Grayson’s “get out of Afghanistan and that takes care of the sequester.”

Whalin’ at JPM. Really unhappy with the feed difficulties I had with the hearings, and thanks for the reader discussion:

Senate Subcommittee Feasting On Whale Today Matt Levine. I’m glad Levine come around to recognizing there was a problem, but it’s still pretty astonishing that some people don’t get the significance of what was already public. 1Q 2012 earnings were restated, the accountant’s statement was qualified and the oversight for marking positions was within the CIO (an astonishingly irregular fox running the henhouse policy).

US Markets Live special JPM Whale edition FT Alpahville. This is an interesting format, a finance nerd version of sport commentary. They thought Levin did a great job (and yours truly was impressed too)

Lessons From the Senate Hearing on the London Whale Trades masaccio, Firedoglake (Carol B)

Meet the fastest growing job in America: 40% of its workers are on public assistance Daily Kos (Carol B) 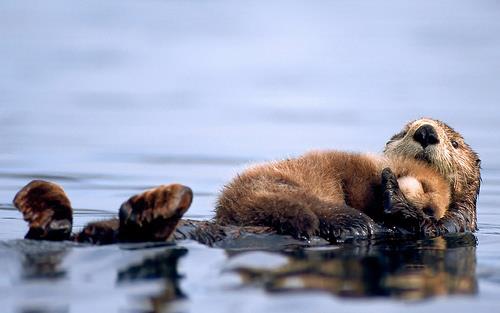