The Cyprus Deal is Already Under Threat (Of Course) Illargi

GOLDMAN: The Bailout Could Be A Great Deal For Cyprus Clusterstock. As in its bondholders.

Euro sinks on Cyprus deposit-levy plan MarketWatch. Gold has not rallied anywhere near as much as I suspect the goldbugs anticipated

Tomorrow, Cyprus could vote to leave the euro. This is political dynamite Telegraph. Note the Torygraph is famously Euroskeptic.

Vladimir Putin blasts Cyprus savings tax ahead of vital vote – live Guardian (Richard Smith). This is a live blog, and these Guardian features are a great way to keep on top of events without having to go nuts looking tons of places

Charles Krauthammer’s false statement about the US Constitution Glenn Greenwald

NSA Whistleblower Thomas Drake on the US Secrecy State as Predator of the First Amendment Kevin Gosztola, Firedoglake (Carol B)

See what a coward Obama is. His poll ratings are plunging, and so inconvenient confirmations of his fallen standing are verboten. See what became of Petition to kick Obama out of the Democratic Party (ifthethunderdontgetya)

We need to change our approach to banking reform: Olive Toronto Star (McKilloy)

Paulo Coelho on Jesus, Twitter and the difference between defeat and failure Guardian. Unfortunately, I tend to the reverse interpretation of the myth of Pandora’s box, that hope emerging was not a gift but the final demon. 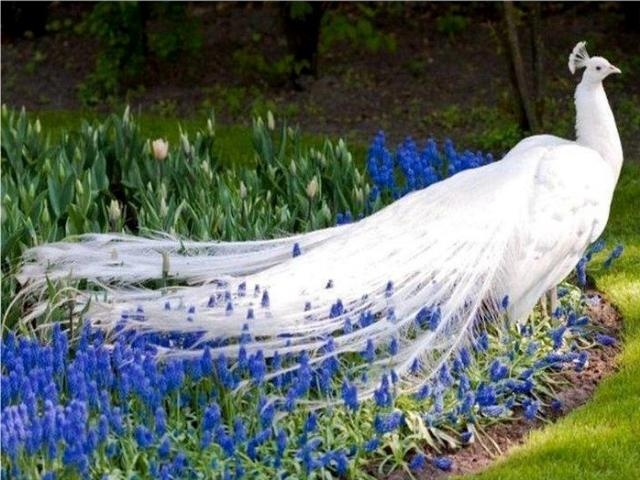