Rather Than Fix The CFAA, House Judiciary Committee Planning To Make It Worse… Way Worse TechDirt (Susie). Would make certain thoughtcrimes into felonies.

There are even more dead pigs in a Chinese river Grist

British expats in Cyprus face savings raid Telegraph. Discussed with Richard Smith that we’d see lots of this type of reporting soon. Notice it presents the view that all deposits in periphery countries are at risk. Think we’re not going to see a slow motion deposit run with stories like this?

If you recall, Mr. Market freaked out yesterday (in Europe, anyway) because someone was so reckless as to say fairly candid things about banks and draw out implications. More on that in this Guardian story: Cyprus bailout: savings raid ‘could happen elsewhere’. Notice at the end the Russian view that the capital controls will fail.

Bailout Strains European Ties Wall Street Journal. I have very little sympathy for the complaints by the Troika. They ambushed president Anastasiades and dictated terms and timing, and gave him no runway. Did they really expect the response to be congenial and well coordinated?

Men in Black Seek Answers; Troika to Return to Spain in May Asking “What Happened to €42 Billion in ESM Bank Recapitalization Tranches?” Michael Shedlock

The racism that fuels the ‘war on terror’ Glenn Greenwald

The ATF Has Yet to Be Convinced That 3D-Printed Guns Compare to the Real Thing Motherboard. bob: “You CANNOT print a whole gun and will NEVER be able to unless we get metal 3D printers that can make high strength parts. An AR-15 barrel and chamber must survive peak forces of 63,000 PSI. 3D printers can’t extrude materials that can take anything near that.”

Why Has Crime Dropped Tremendously Over the Past Two Decades? Kevin Drum

MSNBC: DISCLOSE FIX-THE-DEBT CO-CHAIR ED RENDELL’S CONFLICTS OF INTEREST WHEN BOOKING Credo. Please go sign this pronto. MSNBC gets a lot more rattled by petitions than the Droner in Chief.

The London Whale and the real link between the US economy and Cyprus Dean Baker, Guardian (Deontos)

“How the Mid-Victorians Worked, Ate and Died” Credit Bubble Stocks 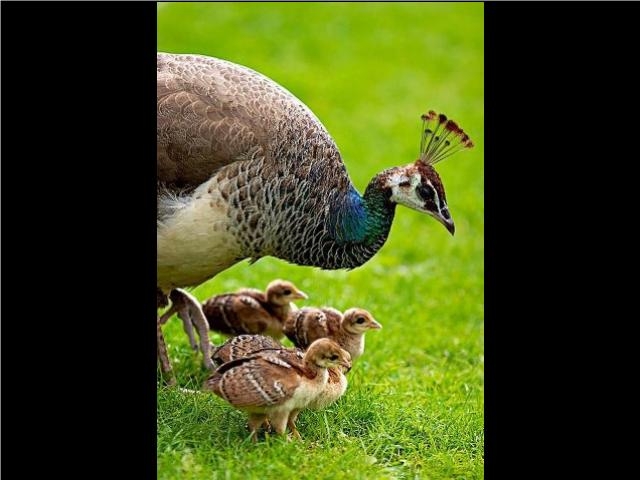