I hope you’ll forgive me for the lack of my own posts over the last couple of days. I’ve had a ton of competing priorities, most of them blog related. Plus I think the cross posts are really good, so I hope you enjoy them too.

You don’t ‘own’ your own genes: Researchers raise alarm about loss of individual ‘genomic liberty’ due to gene patents MedicalXpress

The Day I Taught How Not to Rape Accidental Devotional (Chuck L). Aiee, the conversation is disturbing. Probably reflects overly perp sympathetic media coverage, but I also wonder how much is due to the ever-rising sexualization of our culture. In my youth, even without cameras to show what happened, I’m pretty confident Steubenville would not have gone as far because someone would have recognized that they’d get in huge trouble if they were found out (if nothing else, by being beaten to a pulp by a male relative of the victim) and would have tried to persuade the others to stop.

Sexism in the workplace is alive and well: Adria Richards is its latest victim Guardian. I’m not sympathetic with Richards. Yes, her employer’s reaction was cowardly. But what she did was lousy judgment and shows women promoting a double standard: they want equal rights yet want to be treated like dainty ladies. The conversation that offended her was not at her workplace, it was at a convention, meaning a public place, and not directed at her, she was listening in!

Cyprus Finance Minister: Uninsured Laiki Depositors Could Face 80% Haircut Wall Street Journal. I expect 100%. My grandparents got only 3 cents back on the dollar in the Depression.

The Lesson From Cyprus: Europe Is Politically Bankrupt Illargi

What happened today? Pawel Morski. This is hysterical (on the European markets falling out of bed after the Netherlands finance minister had a bout of excessive candor on Eurobanks, excessive candor being a very bad idea from official in general and on the topic of wobbly banks in particular).

Pain across the Eurozone MacroBusiness

Supreme Court: Police Dog Powers Do Not Include Warrantless Searches of a Person’s Home Kevin Gosztola, Firedoglake. Scalia randomly is on the right side of an issue.

US in crackdown on Citigroup anti-laundering flaws Financial Times

No Harsher CFAA! Support Aaron’s Law Instead DemandProgress. Please sign ASAP. There’s a good chance of beating this one back, and the proposed changes are HORRIBLE and can snare pretty much anyone. As we indicated yesterday, they make thoughtcrimes felonies. Merely discussing something that is a violation of terms of service that never actually gets done is a felony! 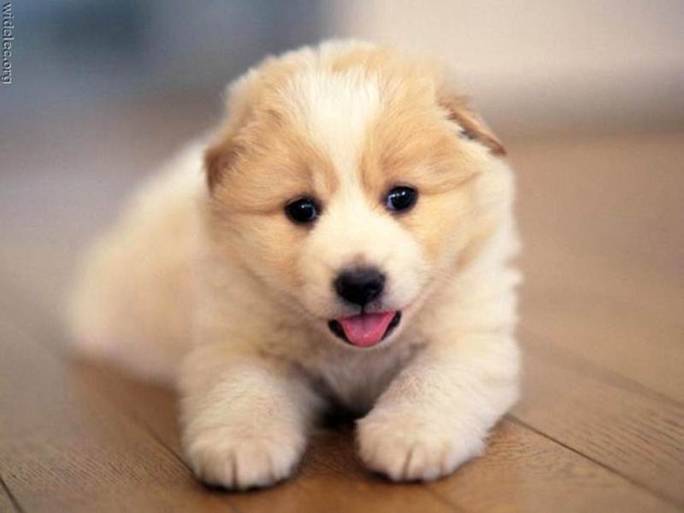