The iPhone Killed My Creativity readwrite

How could Christians not hate Jesus, on some level? Guardian. Well, if you are not devout, your feelings may not rise to that level of intensity.

Russians In Cyprus: It’s Not About Tax It’s About The Rule Of Law And Property Rights Forbes

Where Are the Country’s Least Happy and Healthy Americans? New Studies Reveal America’s “Sadness Belt” Alternet. Ahem, a recent survey found Maine to be the second happiest state in the US, just behind Hawaii, very much surprising Lambert. This survey shows Maine to be in the third quintile in terms of unhappiness and Hawaii to be in the second, indicating these happiness surveys are highly unreliable.

Feminism’s Tipping Point: Who Wins from Leaning in? Dissent. Great shredding from a woman who had been Zuckerberg’s speechwriter at Facebook. I’ve been singularly uninterested in the hype about Sandberg’s book but found this piece extremely worthwhile. For instance:

By arguing that women should express their feminism by remaining in the workplace at all costs, Sandberg encourages women to maintain a commitment to the workplace without encouraging the workplace to maintain a commitment to them. And by launching a feminist platform, Sandberg is able to contain the broader threat that a feminist critique poses to Facebook’s business, simultaneously generating more power for herself and her organization — Silicon Valley “revolution” at its finest. This maneuver, as I learned in my years at Facebook, is how the game is played, and both Sandberg and Zuckerberg play it well. The question the rest of us have to ask is, what does the game do for those not at or near the top? Are workers playing or are we getting played? 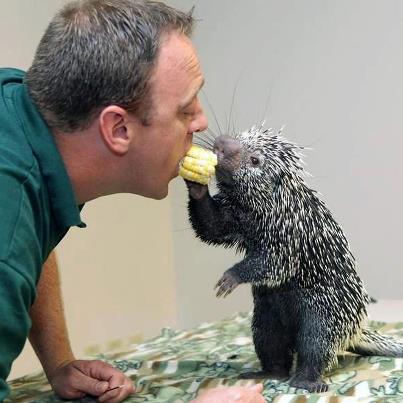