Astronomy Picture of the Day NASA (George). Guarantee not what you expect!

Climate to Warm Beyond Levels Seen for 11,300 Years Climate Central (May S)

The shame that only Rand Paul is talking about drone executions Amy Goodman, Guardian

In tense meeting, SRC votes to close 23 schools, spare 4 Philly.Paul Tioxon: “19 arrested including the NATIONAL President of the American Federation of Teachers at in Philly.”

Don’t think class war from above is real? Check out productivity and wage growth since 1973 Daily Kos. This chart has been around, but alway good to remind people where those corporate profits are coming from.

Emma Anderson, 82, Yanked Off Miami Metrorail For Singing Gospel Hymns (VIDEO) Huffington Post. Tinpot tyrants. Yes, the woman was annoying but the train was close to empty so passengers could move away from her. And no warning or attempt to be nice about it.

Outrage: Some Banks Are Too Big to Prosecute Alternet (Carol B). Not news, but a good recap for anyone who has somehow managed to be late to this topic. 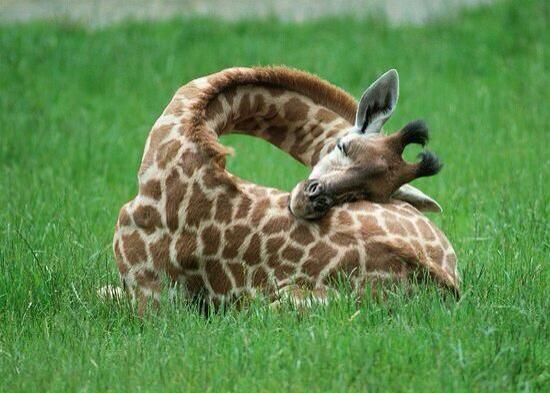