Bitcoin Suffers A Correction Amid Apparent DDOS Attacks On Some Exchanges TechCrunch. TechCrunch needs to get buzzword compatible. “Correction” is not the term of art for a 43% intraday plunge. This is a flash crash. Some bitcoin holders among the TechCrunch editors?

Speaking of dancing on people’s graves… Michael Smith (Carol B)

Tobin Tax is madness for Europe, and economic war against Britain Ambrose Evans-Pritchard, Telegraph. The problem is unilateral action.

Elizabeth Warren ‘Shocked’ At White House Plan To Cut Social Security With Chained CPI Huffington Post. Tut-tutting is all well and good, but some real opposition would be better.

White House Budget Curbs Some Deductions for the Wealthy New York Times. Gotta have our optics!

THE END OF OBAMA’S ILLUSIONS Charles Pierce, Esquire. This is really embarrassing. Look, it was super duper obvious from the beginning that Obama never planned to spend any political capital on gun control. Why? From the very outset, he’s described it as “gun control”. No clever Orwellian packaging or even good phrasemaking, which is what you’d see him employ if he intended to put shoulder to wheel. Just shows of empathy for victims and other empty gestures.

This is the VaR that slipped through the cracks Lisa Pollack, FT Alphaville

Krugman vs. Stockman Counterpunch (Carol B) 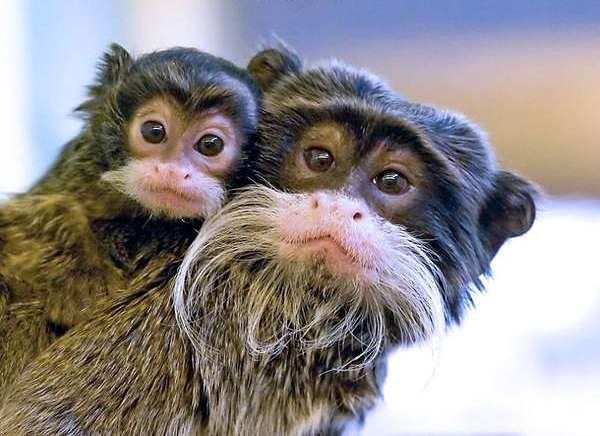