U.S. Engaged in Torture After 9/11, Review Concludes New York Times. We needed a study to establish that?

The Fed messed with the wrong senator Dave Dayen, Salon

Taxpayers failing to get their fair share of wireless gold rush Los Angeles Times (Scott S). A feature, not a bug.

Class conflict on the bus Corrente

Financial crisis caused by too many bankers taking cocaine, says former drugs tsar Telegraph (Jim S). According to ex Goldman CDO salesman Tetsuya Ishikawa, it was a major sales tool (along, of course, with ladies of negotiable affection). But the story itself is hysterical.

Fathers struggling to ‘have it all’ Financial Times 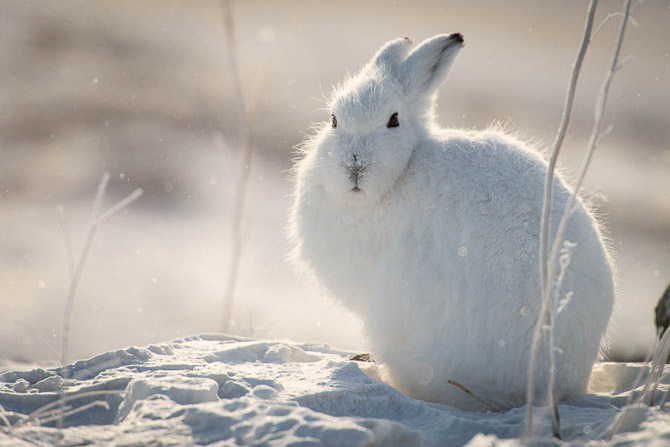